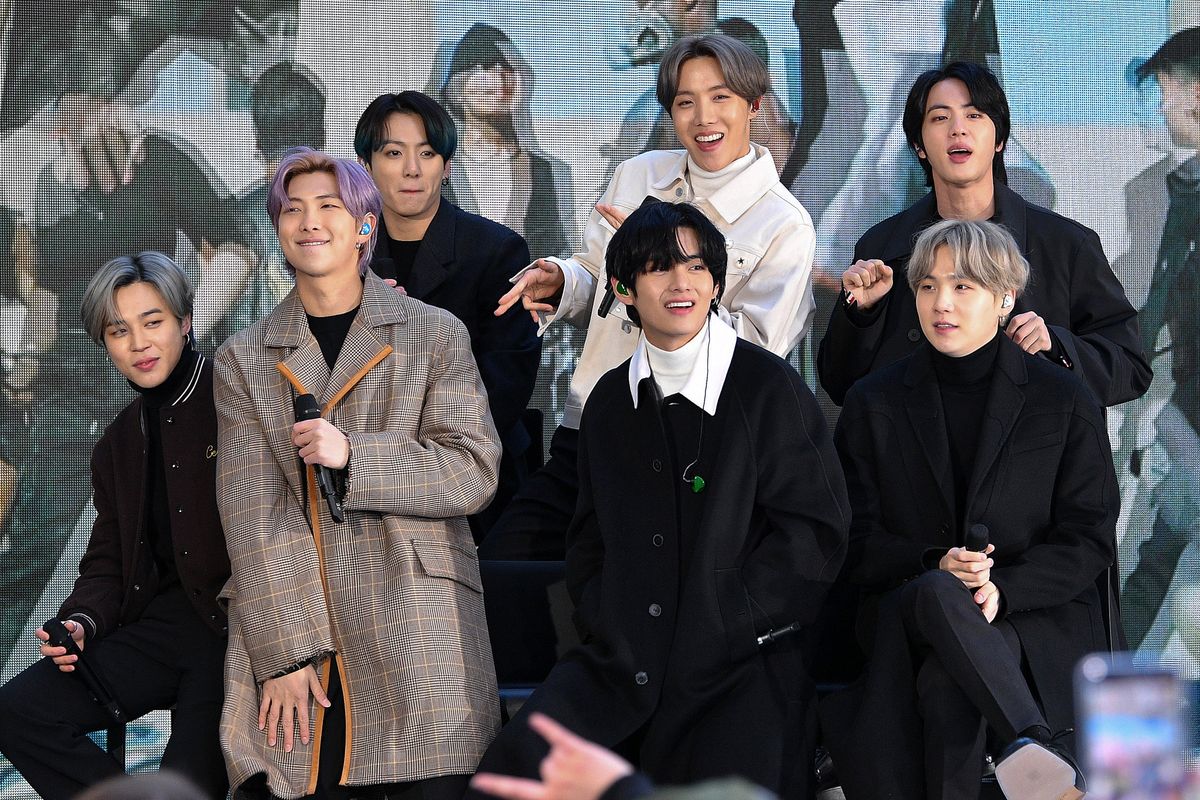 On Thursday, K-Pop sensation BTS tweeted out their support for the Black Lives Matter movement. On Twitter, the boys released a statement saying, "We stand against racial discrimination. We condemn violence. You, I and we all have the right to be respected. We will stand together.#BlackLivesMatter"

Now, the band and their record label Big Hit Entertainment is backing up their official statement with a generous donation to Black Lives Matter. And according to reports, the $1 million was received by the organization on Friday.

"Black people all over the world are in pain at this moment from the trauma of centuries of oppression," Kailee Scales, managing director for Black Lives Matter, told Variety. "We are moved by the generosity of BTS and allies all over the world who stand in solidarity in the fight for Black lives."

We stand against racial discrimination.
We condemn violence.
You, I and we all have the right to be respected. We will stand together.#BlackLivesMatter

The ARMY has also followed suit in supporting the fight against racial injustice. They began a hashtag, #MatchAMillion, calling on all fans to try and match their idols' donation. And according to reports, they were able to raise at least $500,000 in less than a day.

To read about how you can help the cause, and support protesters specifically, click here.