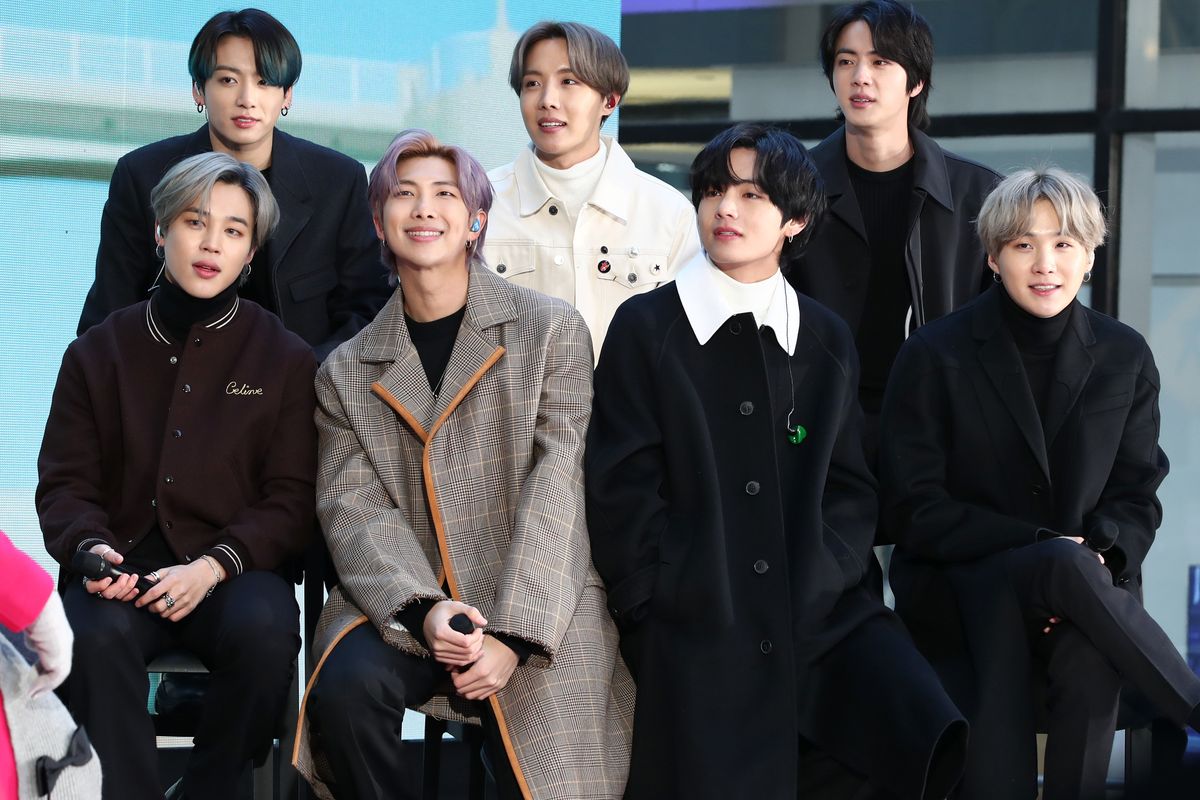 BTS have revealed the premiere date for their fourth feature film, Break the Silence: The Movie.

On Thursday, the K-pop superstars announced that they were planning on releasing the film in select theaters subject to local cinema reopening dates. According to a press release, Break the Silence rolls out in 70 countries starting September 10 and will expand to additional territories on September 24.

The film follows BTS on their Love Yourself: Speak Yourself world tour and provides "unprecedented access" to concert footage, behind-the-scenes glimpses at the boys, and candid "personal stories they have never voiced before."

"We're delighted to partner with Big Hit Entertainment on the release," CEO of Trafalgar Releasing Marc Allenby said. "We look forward to welcoming the ARMY back to cinemas for a fourth time for this must-see BTS big-screen experience."

Not only that, but if September feels too far away, BTS is also providing theatrical screenings of their film, Bring the Soul: The Movie, from August 28 to 30 — though this time the movie will provide a sneak preview of Break the Silence.

Check out a list of screening locations and keep up-to-date on cinema re-openings, here.