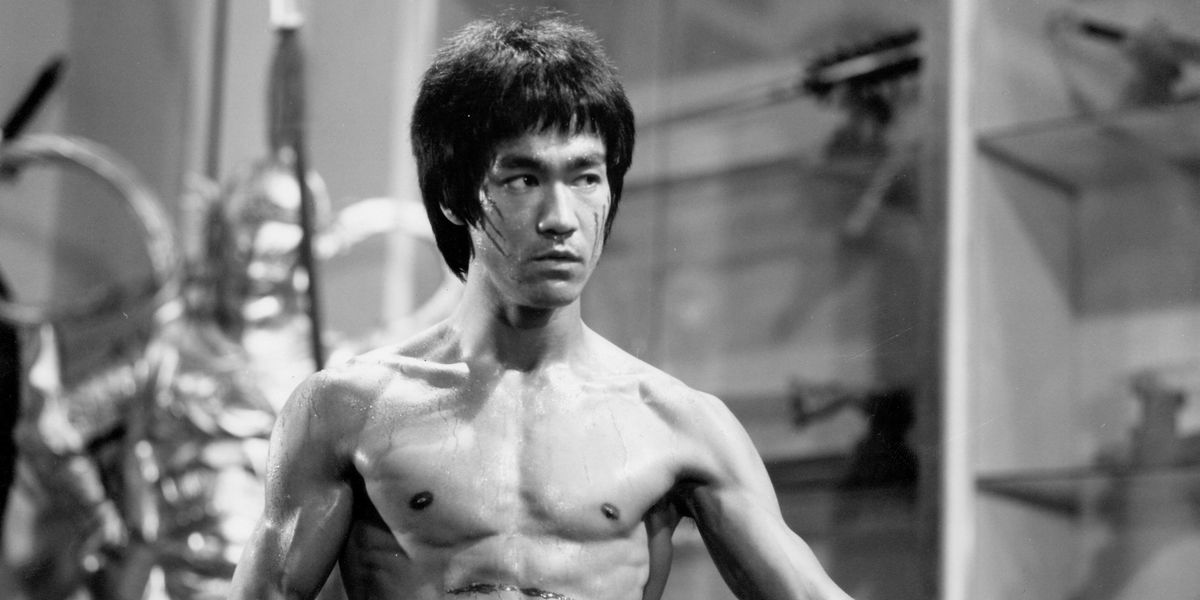 Once Upon a Time in Hollywood's depiction of Asian-American martial arts legend Bruce Lee is coming under fire from Lee's daughter, Shannon, who believes director Quentin Tarantino made a "mockery" of her father.

While speaking to The Wrap, Shannon said it was "disheartening" to see her father — a notoriously humble man who had to work much harder as an Asian-American actor in the 1960s — be positioned as "an arrogant asshole who was full of hot air."

"I understand that the two characters are antiheroes and this is sort of like a rage fantasy of what would happen… and they're portraying a period of time that clearly had a lot of racism and exclusion," Shannon said, referring to a scene in which Bruce fights Brad Pitt's stuntman character, Cliff Booth. "I understand they want to make the Brad Pitt character this super bad-ass who could beat up Bruce Lee."

However, she believes that "they didn't need to treat him in the way that white Hollywood did when he was alive," especially since there's no indication of the racism Bruce faced in the industry as someone who "had to fight triple as hard as any of those people did to accomplish what was naturally given to so many others."

If you watch the new Tarantino, and there's any kind of audience, take note of how the audience reacts to the Bruce Lee impersonation. This is what systemic racism looks like. Not the performance which is perfect, the reaction which is hard-wired into members of this culture.

And while Shannon speculated that the film could've been "trying to make a point about how Lee was stereotyped," it came off in a negative way. She also added that she saw the movie in theaters over the weekend and "it was really uncomfortable to sit in the theater and listen to people laugh at my father."

​And while Shannon said she realized that many of the real-life people in the film were portrayed as caricatures, she had an issue with the way the film only seemed to only make fun of her father — pointing toward Tarantino's comparative treatment of characters like Steve McQueen.

"What I'm interested in is raising the consciousness of who Bruce Lee was as a human being and how he lived his life. All of that was flushed down the toilet in this portrayal, and made my father into this arrogant punching bag," Shannon said. "But I think he was directed to be a caricature."

I saw #OnceUponATimeinHollywood in a strange city & felt like everyone was laughing at me when they laughed at Bruce Lee. I can only imagine how it was for Shannon Lee, who said, “It was really uncomfortable to...listen to people laugh at my father.” https://t.co/zEJdIvdOAV

Not only that, but the publication also spoke to Bruce Lee: A Life author Matthew Polly, who also was quick to point out the discrepancies between Tarantino's treatment of Bruce versus people like McQueen and Jay Sebring.

"I'm surprised he didn't afford the same courtesy to Lee, the only non-white character in the film," Polly told The Wrap. "He could have achieved the same effect — using Bruce to make Brad Pitt's character look tough — without the mockery."

Polly then went on the speculate that Tarantino wanted to "take Bruce down a notch" thanks to the film's "nostalgic, revisionist sympathies," which "are entirely with the cowboys."

"Lee's introduction of Eastern martial arts to Hollywood fight choreography represented a threat to the livelihood of old Western stuntmen like Cliff Booth," Polly said, before continuing, "[They] were often incapable of adapting to a new era."