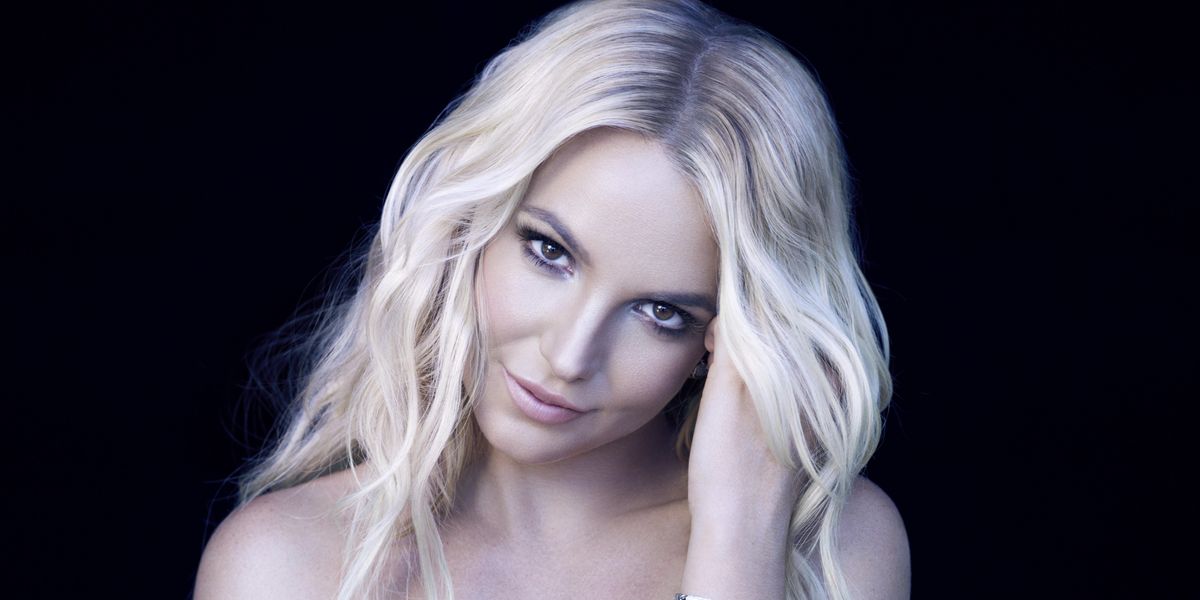 The Britney Spears Musical Is a Go

Giving a whole new meaning to the term "pop princess," the Britney Spears-soundtracked musical about fairytale princess, Once Upon A One More Time, is finally getting a premiere date after its original run was postponed due to the pandemic.The new musical was initially set to make its pre-Broadway run in Chicago last April but, like a lot of shows, ended up having to cancel its planned premiere, but thankfully, the show is back on and now slated to open at Shakespeare Theatre Company in Washington, DC this November.

Directed and choreographed by Keone and Mari Madrid and written by Jon Hartmere, Once Upon A One More Time centers around the tale of a women's book club made up of classic Disney princesses such as Cinderella, Snow White, Sleeping Beauty and more who all experience a feminist awakening after a fairy godmother shows up with a couple copies of Betty Friedan's The Feminine Mystique.

Naturally eyes are opened, "happily ever afters" are questioned and plenty of shenanigans ensue. In 2019, Jon Hartmere described the plot to The New York Times as "Cinderella is having an existential crisis and she has a posse of famous princesses, and her stepmother is the main antagonist, and there's also Prince Charming and a dwarf we've never met — the eighth dwarf — and a narrator who is unhappy his system is being dismantled before his eyes."

Set to the musical works of Britney Spears, including hits such as "Oops!... I Did It Again," "Lucky," "Stronger," "Toxic" and some supposedly deeper album cuts, this feminist subversion of classic fairytale tropes and the patriarchal norms they reinforce promises to still be "super fun and funny."

Aside from the use of her music, Spears is not directly involved in the production but gave it her stamp of approval back in 2019 and even attended one of its early rehearsals. "I'm so excited to have a musical with my songs – especially one that takes place in such a magical world filled with characters that I grew up on, who I love and adore."

Tickets for Once Upon A One More Time are set to go on sale later this year.