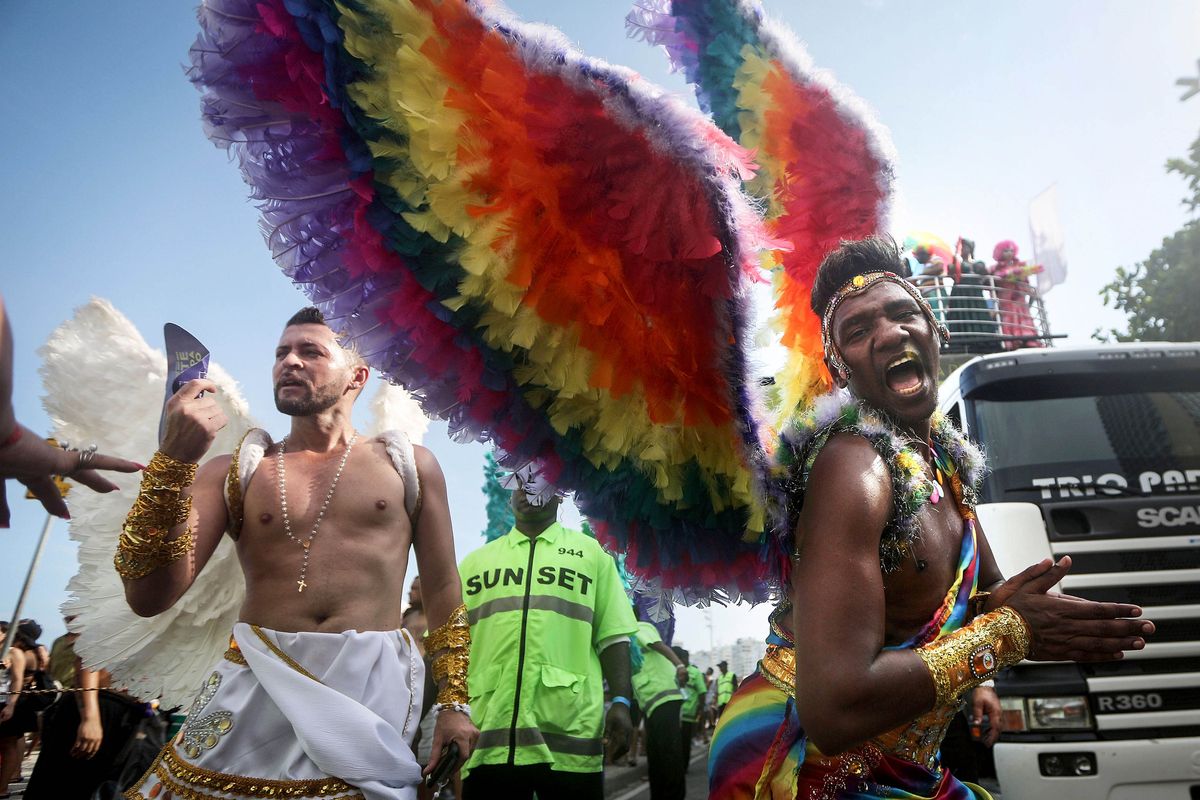 A federal judge in Brazil overturned the country's 18-year-old ban on conversion therapy, causing outrage from mental health professionals, the queer community and its allies.

Judge Waldemar de Carvalho ruled in favor of an evangelical Christian and psychologist, Rozangela Justino, who had her license revoked when she was found to be practicing conversion therapy last year. Justino is an outspoken hater of homosexuality, telling the newspaper Folha de S Paulo that she feels "directed by God to help people who are homosexual."

Brazil's Federal Council of Psychology began prohibiting psychologists from offering treatments claiming to "cure" people's sexuality in 1999. Council president Rogério Giannini said, "There is no way to cure what is not a disease." The Council has said it will continue to defend the ban and fight against the new ruling, saying the decisions "opens the dangerous possibility of the use of sexual reversion therapies."

Brazil has seen a shift toward the right and toward evangelicalism in the past few years. The current mayor of Rio de Janeiro, Brazil's second most populous city, is a former evangelical minister who called homosexuality a "terrible evil."

Though Brazil legalized same-sex marriage in 2013 (and has a flourishing gay tourism industry), the country is one of the most dangerous places to be queer. According to a study, on average, one queer or trans Brazilian is murdered every day.

Judge de Carvalho's ruling sparked national outrage. City council member (and Glenn Greenwald's husband) David Miranda told The Guardian, "This decision is a big regression to the progressive conquests that the LBGT community had in recent decades. Like various countries in the world, Brazil is suffering a conservative wave."

One of Brazil's most popular singers, Ivete Sangolo, posted on Instagram: "The sick ones are those who believe in this grand absurdity."

Brazilians who oppose the ruling also started a trending hashtag, #curagay (gay cure in Portuguese), to share their experiences and express their outrage.