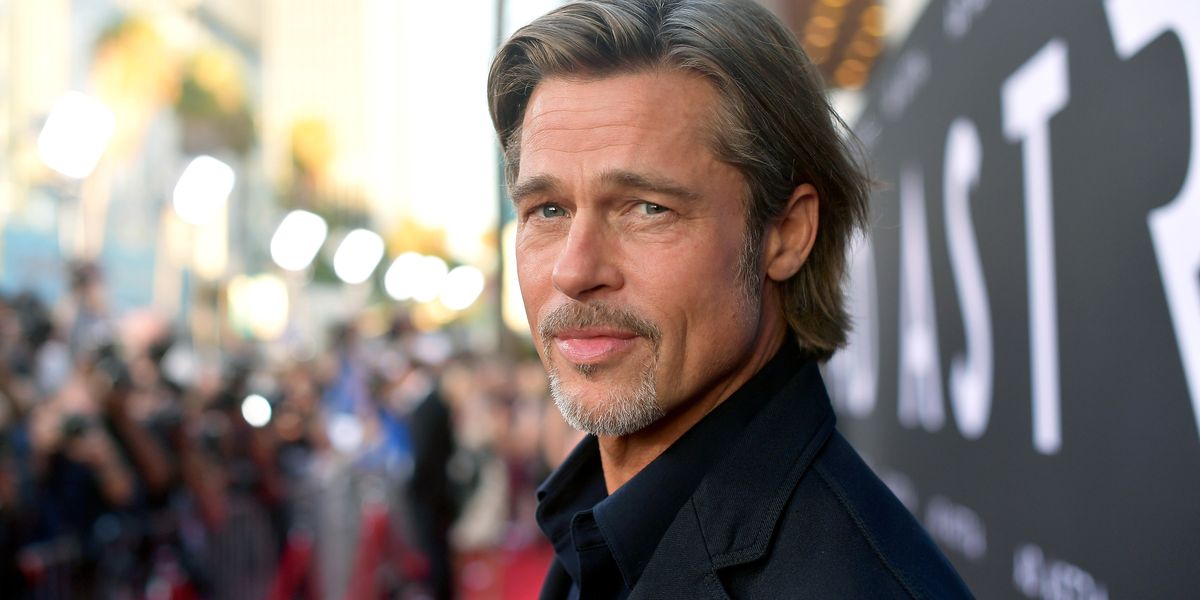 A new report now alleges that Brad Pitt's new girlfriend is married, but in an open relationship with her husband.

According to the Daily Mail, 27-year-old German model Nicole Poturalski is still married to her husband of eight years — 68-year-old restauranteur Roland Mary — with whom she shares a young son.

And though most men would probably be a little threatened by Pitt's presence, Mary apparently doesn't mind that Poturalski is hanging out with the Hollywood hunk. In fact, sources claim that Pitt and Poturalski met at one of Mary's Berlin restaurants last summer during the press tour for Once Upon a Time in Hollywood — a fateful meeting that has since blossomed into a full-blown romance, per Page Six.

"They are still married, but you could describe their relationship as an 'open marriage,'" a friend of the couple told the publication. "[Mary] has been married several times and has five children. He is not interested in negativity or jealousy." And honestly, more power to them.