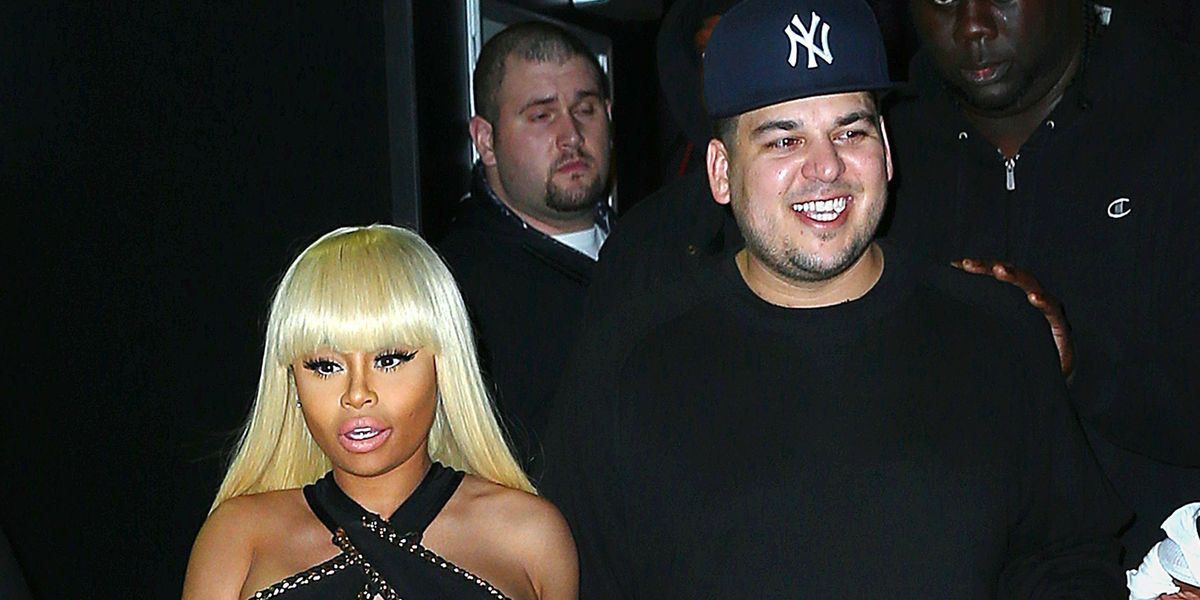 While the dust is still settling on yesterday's utter mess, Blac Chyna's lawyer Walter Mosley has revealed that the model will be seeking legal action against the father of daughter Dream, Rob Kardashian.

After Rob posted a series of nude photos of Chyna on his social media yesterday, TMZ reported that Rob's behavior was unlikely to be considered criminal because Chyna liked the photos herself, therefore proving Rob's actions caused her no "emotional distress" — required to violate Californian law.

Nonetheless Mosley is still advising Chyna how best to proceed, so she doesn't have to deal with Rob's Twitter fingers in the future.

"I am exploring all legal remedies and protections available to my client at this time in attempts to best advise her on how she may want to proceed," Mosley shared.

Chyna herself did, in fact, eventually respond to Rob's outburst in a now-deleted Snapstory, seemingly accusing her former lover of domestic abuse.

"Rob u did all this but u beat me up and try act it never happen!!!!!" She wrote. "U put hand on me I swear on god!!!! On my kids but I'm supposed to be quiet because you're a Kardashian."

While we might never know exactly what transpired between the two, we sure as hell have now realized the two are in a very toxic entanglement.