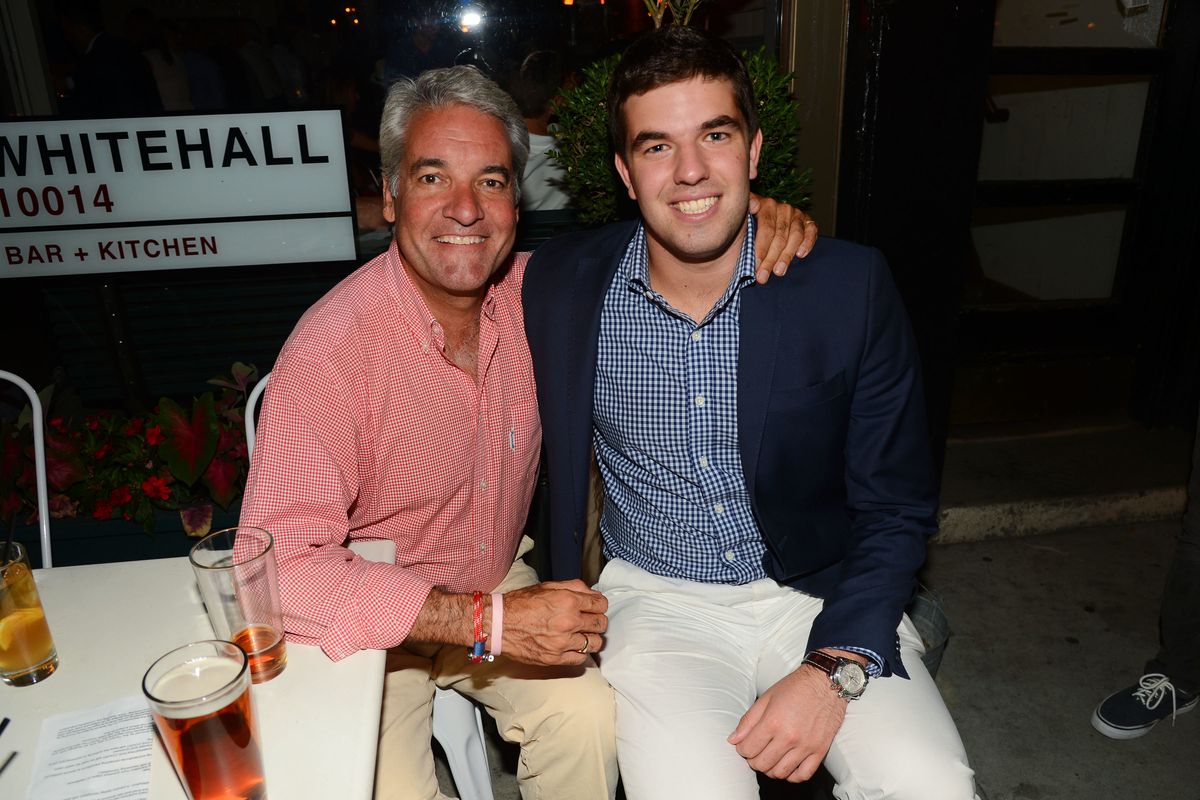 In an interview with Sirius XM's Andy Cohen, King revealed that he's shockingly still in touch with McFarland, who's currently serving a six-year prison sentence for fraud and other crimes.

He reached out last week from jail," King said "His girlfriend wants to take me up to see him."

King has "mixed emotions" about a visit, but isn't opposed to the possibility. He's the forgiving type, you see: "I see the best in everybody, it's just who I am."

"That's why the world is embracing me, but that can get you into trouble every once in a while, I.E. Fyre" he explained, aptly pointing out that his unwaveringly optimism and self-destructive loyalty to McFarland is what the internet loved about him in the first place. Visiting McFarland in prison would be poignantly on-brand for King.

King feels for McFarland: "When I watch the documentary, first of all the PTSD was enough to kill me, and then secondly to see him launching into another scam broke my heart."

Perhaps King wants to see McFarland so he can thank him. After all King said in a TMZ interview earlier this month, that he's grateful the world knows his story, which has since landed him TV offers and movie cameos.