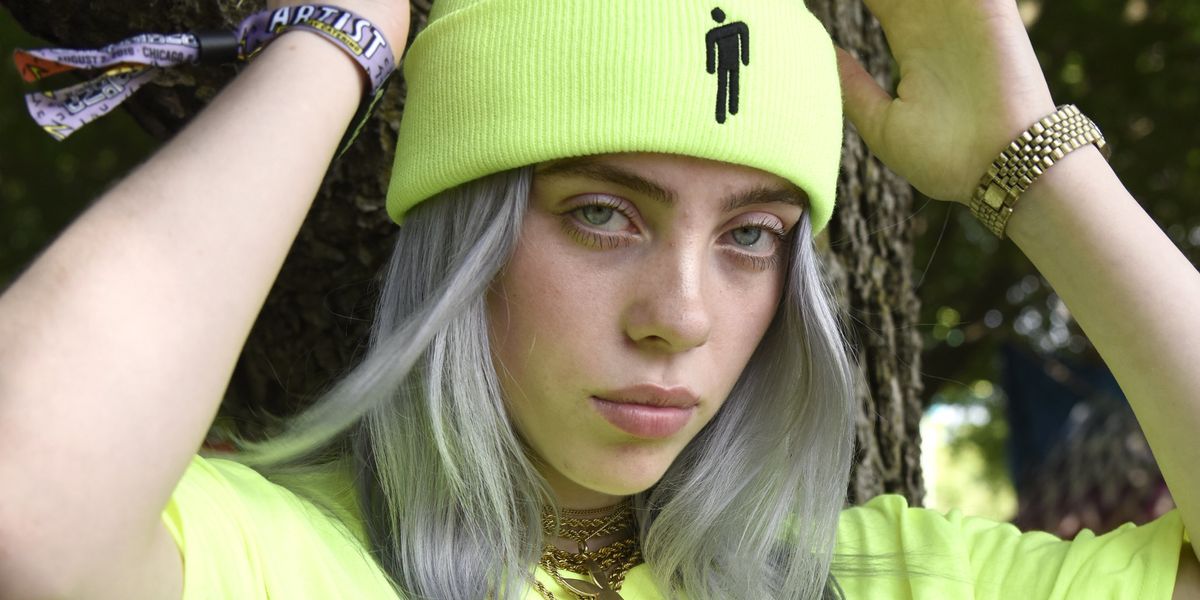 Today, Billie Eilish released her long, long, long-awaited debut album When We All Go To Sleep, Where Do We Go?. In the 14 hours since the drop, the 17-year-old has already been called "the future," an "auteur," "a prodigy," and 5-10 different phrasings of "a new kind of pop star." The album itself has been dubbed "game-changing," "a quiet revolution," "one of the last great pop statements of the decade."

I'm sure it's cool and all to be showered with praise by Rolling Stone and the New York Times and trendy music blogs. However, if I were Billie Eilish, the most important reviews of When We All Go To Sleep so far are definitely those from two of our most esteemed authorities on teen angst, Hayley Williams and Avril Lavigne.

Both emo queens took to social media today to weigh in on When We All Go To Sleep, Where Do We Go?.

In the early and late '00s respectively, with their vicious, heartfelt pop-punk, Avril and Hayley were two of the most adept artists at turning how it felt to be young into music. As such, they're uniquely qualified critics of Billie's album, which captures all the angriest, darkest and freakiest parts of the mind of a girl born in 2001, just as Avril and Hayley translated the inner lives of angry, dark and freaky girls born in 1993.

The tweets, aside from being really damn heartwarming, feel like the torch of stewardship of teen emo melodrama being passed along. We knew this would be the year emo got it's due. Of course, Billie's ghostly, ASMR-esque, occasionally house and trap-infused capital P pop is far more musically indebted to Lana Del Rey and Lorde, than Avril or Hayley's syllable-punching pop-rock (Billie's a notorious mumbler, for one). And there are those who'd argue one or two or all three artists aren't really emo (imagine trying to police a genre that's literally the abbreviation of the word "emotional").

Fussy genres aside, Billie, Avril and Hayley belong to a lineage of blunt-force, glowering, eye-rolling experts of teenage pain and pleasure. For Billie, that means singing with ever-"deadass" earnesty on consecutive songs about the apocalypse, morning her dead friends, wanting to die herself, her Uber rating, xanax and getting ghosted. I'll borrow Avril's words for my official review: "it fucking rocks."

A random but charming selection of other famous people liked Billie's album, including indie pop legends Tegan and Sara, All Time Low's Alexander Gaskarth and One Tree Hill's Hilarie Burton.

Either way, the slew of peer artists weighing in on the album, on top of the literal millions of fans tweeting about it at this very second, are a testament to Billie's impact. With regards to Avril and Hayley, we'd be remiss if we didn't ask... where's the collab?