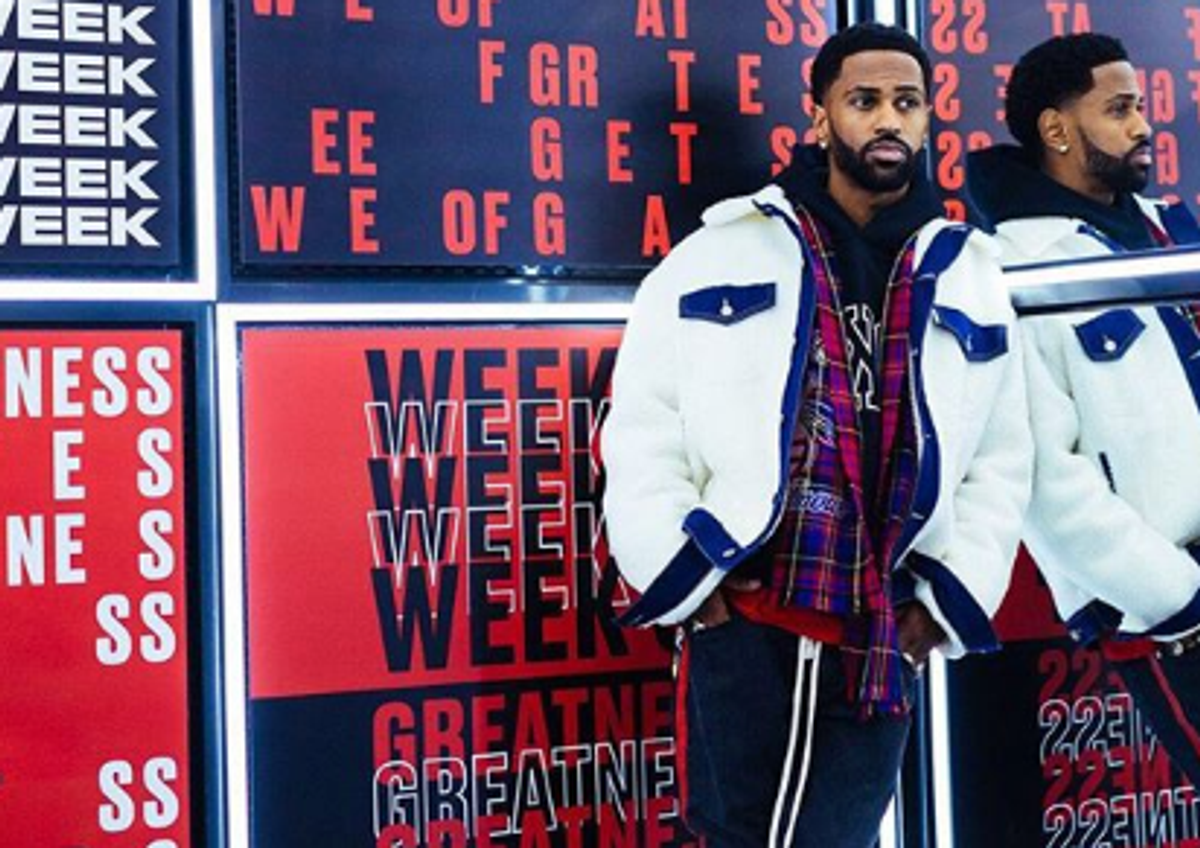 In a world of hot takes, live stories and virtual pile ons, dropping an album in the dead of night doesn't actually seem like such a bad idea. The cover of darkness unfortunately didn't spare Detroit rapper Big Sean from the internet's acid wit, as he and super producer Metro Boomin released Double Or Nothing at midnight last night to immediate and relentless Twitter roasting:

This mothafucka Big Sean said "I do this for the dawgs and nowadays we husky" someone slap the dad hat right off his head
— BIG SHIT (@I_Am_DeGenz) December 8, 2017

why am i hearing big sean rap about smoking a blunt with rosa parks pic.twitter.com/T29e0GQU90
— Steph (@stephxghost) December 8, 2017

Big Sean deadass just said "bitch I'll sock you out your socks" Apple music need to give me my money back for this month
— Eric (@Legendof_Eric) December 8, 2017

So Metro Booming was in the studio all day making beats for Big Sean to rap on for days only for Sean to say he "Pussy so good I never fuck you in the ass"
— ♎️ (@eiseenheim) December 8, 2017

Big Sean :“ I had a dream I rode with Rosa Parks in the back of the Bach, and we was blowin a blunt and she was packing a strap"

You know big Sean really wrote a horrible line bc people legit can't even listen past it. They just deleted the album. Nigga spent thousands on it for it to be deleted after three songs. I'm fucking paralyzed
— compare to me to who?If it aint the Notorious One (@KingUlyssesIV) December 8, 2017

Bouta be listening to this new Big Sean like pic.twitter.com/MQ1PkmzvJZ
— Georgia's SEC Champs & in the playoff dilly dilly (@HodgepodgeHoops) December 8, 2017

Nonetheless, Sean had his defenders:

Big Sean album not as bad as everyone says it is. Y'all listen to an album once and have an opinion lmao
— gizmo the magnificent ☃️ (@FatherGiz) December 8, 2017

Big sean: Like how is dark skin a weapon, but they treat it like a target?
Like how if you rich in the mind, then you already worth a fortune
Like you deserve every single golden por- *gunshots*

Big Sean rapping about the water in flint and y'all mad.... other rappers rapping about xans and yall praising them....
— Got Woods? (@MartyGotWings) December 8, 2017

With many bringing up the viral affliction that is Lil Pump's "Gucci Gang" as evidence of the haters' poor taste:

Y'all slandering big Sean bars when you stan someone who made a song repeating the same word 70 times smh . pic.twitter.com/cmGNLpHv6P
— cozy fatima (@irehero) December 8, 2017

This particular project aside, Big Sean is underrated (@ me) and given the outright robbery of Metro Boomin not being nominated for the Producer of the Year Grammy, we'll let this one slide by without holding him too accountable.

In other Detroit news, Woke Eminem released a song, "Untouchable," about white privilege, Colin Kaepernick and the police, and people are equally divided.