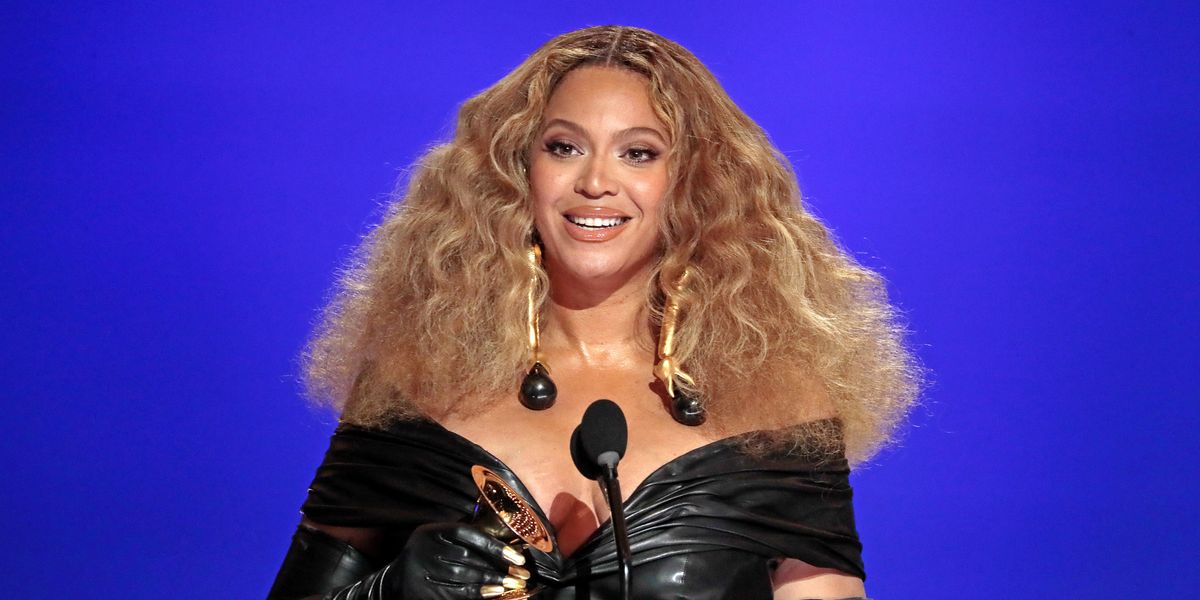 Beyoncé and Jay-Z are the new faces of Tiffany & Co. While fans celebrated this major campaign for the couple, Beyoncé and the jewelry company have recently faced some backlash for Tiffany's famous Yellow Diamond necklace.

Bey is only the fourth person to wear the 128.54-carat diamond, joining the ranks of Audrey Hepburn and Lady Gaga. According to the company, she's also the first Black woman to sport it. To mark this momentous occasion, Tiffany promised to give $2 million for scholarships at historically Black colleges and universities, but this move has been overshadowed by the diamond's problematic past.

According to The Times, the Yellow Diamond came from South Africa's Kimberley mine in 1877 and was sold to Tiffany & Co. Founder Charles Lewis Tiffany. People see the stone as a symbol of British colonialism in Africa. A number of people on the internet have criticized Beyoncé for modeling it, saying that her actions are a form of "Blackwashing."

Tina Knowles came to the defense of her daughter, responding to critics online. Other fans have also pointed out that neither Gaga nor Hepburn were called out in the same way for wearing the same diamond.

The Carters themselves have yet to comment on the controversy.