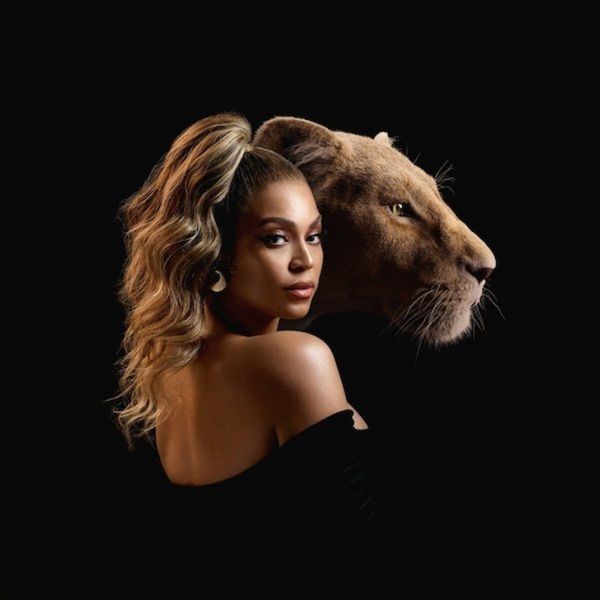 Beyoncé Delivers Her Most Impactful Vocal Performance Yet

You've never heard Queen Bey hit a high note quite like she does on the bridge of the first single from The Lion King: The Gift, "Spirit." Beyoncé pulls out every last stop for the over-four-minutes-long track, throwing her voice every which way — up, down, side-to-side — to capture the grandness of the world created in Disney's The Lion King.

Rumors swirled for months as to whether or not Beyoncé would be working on a solo project of some sort to accompany her role in Disney's live-action remake of the animated classic. Finally, the Beyhive has confirmation of those rumors; the Queen herself is taking center stage curating and producing a project to accompany the new film's soundtrack. With the announcement came the surprise drop of the accompanying album's first single, "Spirit," and it's a doozy. While not nearly as nuanced as tracks on her other critically-acclaimed projects, like Lemonade or her self-titled record, "Spirit" captures the vocal range we've only heard live or in Homecoming.

"Spirit, watch the heavens open," she roars at the outset of each chorus, her voice amplified by cinematic risers and drums. The song is clearly credit roll-ready, as it seems to pull together all of the emotions watching the original film evoked from viewers: shock, awe, and pure amazement. "Spirit" explicitly captures a soulfulness that's implied within the famed "Circle of Life," framing life within the scope of something bigger than the self.

As mentioned, the track's bridge is perhaps the most divine portion of the song, leaving Beyoncé in the spotlight almost wholly. She creeps up to an impenetrable high note to sing, "And be one with the great I am, I am/ A boy becomes a man." It's a moment that's as equally as impactful as the cornerstones of her career, ballads like "Halo" and "Best Thing I Never Had." Overall, it's the perfect track to open audiences up to a revival of the classic film, and it's infused with all the perfect Beyoncé-touches, showing that there's only bops to come.