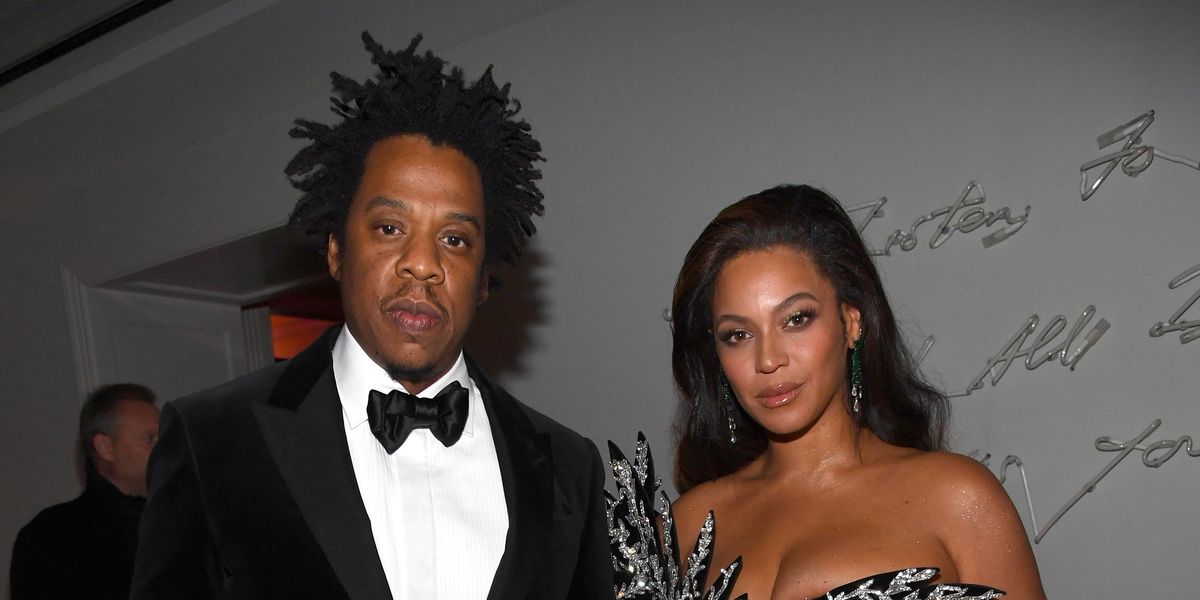 Did the Carters Commission the World's Most Expensive Car?

It looks like Beyoncé and Jay-Z are getting some hot new wheels. The couple reportedly might have commissioned the world's most expensive car from Rolls-Royce.

On Thursday, the company unveiled what they're calling the "Boat Tail." It's an oceanic blue, four-seater convertible, which has a rear deck with a very intricate "hosting suite" that includes a dinner set, a parasol, rotating cocktail tables, and a double refrigerator which was designed to keep "the clients' favorite vintages of Armand de Brignac" at "precisely six degrees." People see this as a possible clue since Jay-Z sold 50% of his take in Armand de Brignac to Moët Hennessy in February.

Rolls-Royce's CEO Torsten Müller-Ötvös called the Boat Tail the company's "most ambitious project yet." It also comes with two Bovet 1822 timepieces, which can be used in the car as clocks or worn. And the price, which hasn't been confirmed by the luxury automobile company, is said to be at around $28 million.

Rolls-Royce hasn't confirmed whether the Carters are their clients, but they've described the couple who commissioned the bespoke vehicle as people "with a sense of style and a love of travel, adventure, and entertaining who collect cars, watches, pens, and fine champagnes and like sailing."

Alex Innes, the company's head of coach build design, also said, "I enjoyed many meetings with the owner and his wife at their home—they were wonderfully welcoming. They like to serve food in the mezze style, so we talked about the sense of hosting and grandeur which had to be part of this car. We road-tested with everything on board at 155mph, just to ensure there are no rattles."

The Telegraph also reports that "Jay-Z signed the underside of the Rolls-Royce motif on the grille before it was mounted" while Bey "did the same beneath the rear badge, with both signing the engine manifold."

These rumors have yet to be verified, and have not been commented on by the Carters themselves. We may never find out, but you can admire the new car and judge for yourself here.