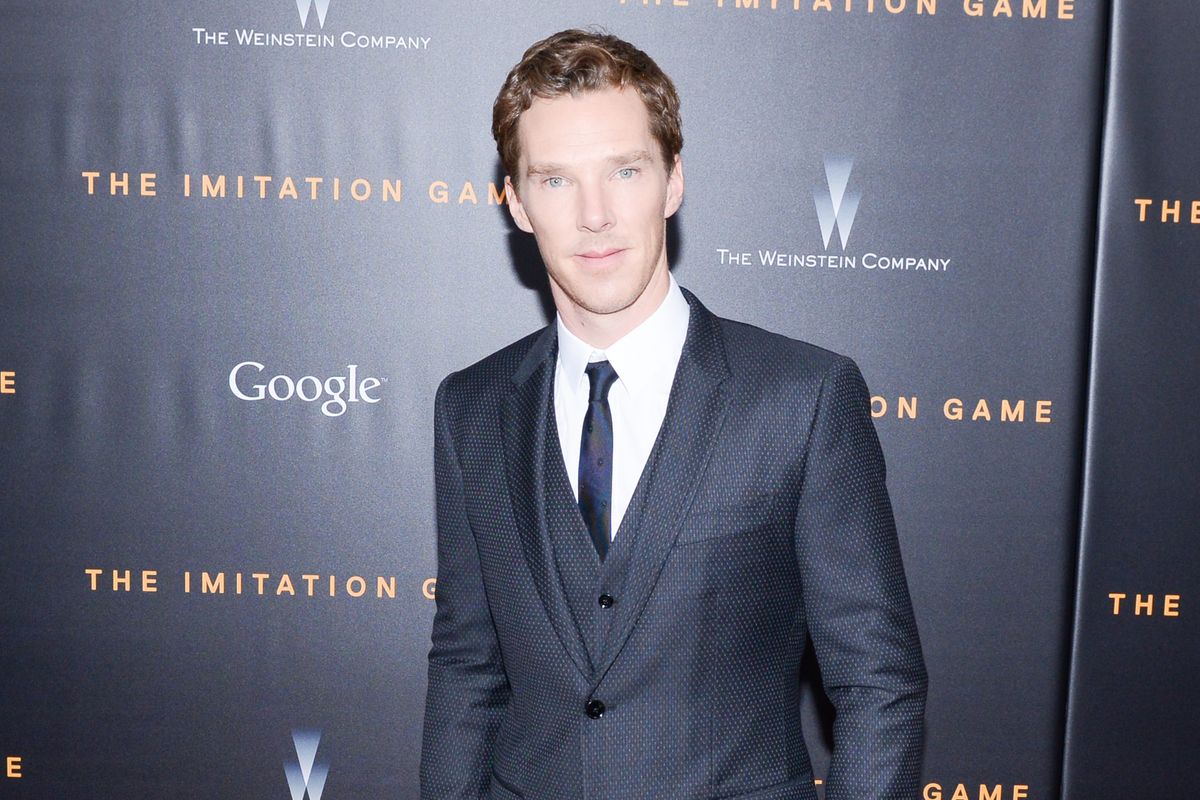 Benedict Cumberbatch, the British actor of Avengers: Infinity Wars fame, recently situated himself as one of Hollywood's few good men, saying in an interview that he will not accept jobs where female coworkers are paid less than he is. He said, "Equal pay and a place at the table are the central tenets of feminism. Look at your quotas. Ask what women are being paid, and say: 'If she's not paid the same as the men, I'm not doing it.'"

(His comments are similar to those made by women in Hollywood for years. Recently, when accepting an Oscar for her role in Three Billboards Outside Ebbing, Missouri, Frances McDormand urged actors to ask for inclusion riders).

Cumberbatch also added that his production company, SunnyMarch, considers representation in their hiring process and in the films they support. He said,"I'm proud that [business partner] Adam [Ackland] and I are the only men in our production company; our next project is a female story with a female lens about motherhood, in a time of environmental disaster. If it's centered around my name, to get investors, then we can use that attention for a raft of female projects. Half the audience is female!"

Wealthy white men don't necessarily need a standing ovation for suggesting women should perhaps be treated with respect. Still, Cumberbatch is using his position of privilege to set an important precedent. Here's hoping a couple more men in Hollywood look around and realize they might be unfairly paid more than their equally-talented coworkers and speak up about it.