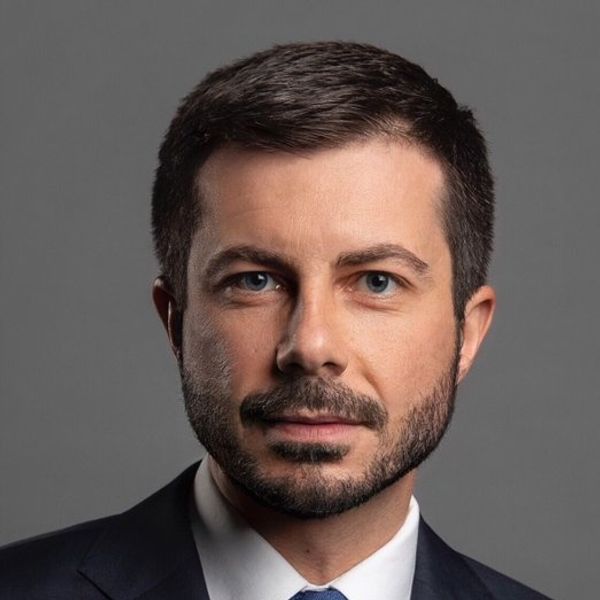 It must be a slow news day, because Gay Twitter aparently has nothing better to do other than lust after shopped photos of a bearded Mayor Pete Buttigieg under the aptly named hashtag, #BeardedButtigieg.

According to Advocate, photos of the Democratic candidate with facial hair worthy of the Scruff Most Woof'd grid started popping up on the internet after people started using FaceApp to alter the Presidential candidate's appearance for — activism purposes? Sure, bears.

Not everyone under the #BeardedButtigieg hashtag is thirsting after the married candidate, desperately wishing they could hit "Woof." Many queer people are protesting Buttigieg's policies, arguing other potential nominees like Sanders and Warren would be better for the LGBTQ community. In fact, Over the past day, Twitter users partial to other candidates have taken over the tag and added their own primary picks to the bearded bunch. From #BeardedKlobuchar to #BeardedBernie, there's a scruffy meme for every candidate no matter their current place in the race towards the general election.

I really hope Bernie walks out on the stage looking like this for the next debate. #BeardedBernie https://t.co/6vDceErgV5
— Michael (@Michael)1570153238.0

While some Twitter users have taken on the tough task of compiling a collection of undoctored #BeardedButtigieg photos, it appears that he's more of a creepy otter than a bear in his scruffier pics. Let the debate over an imaginary beard rage on, though!