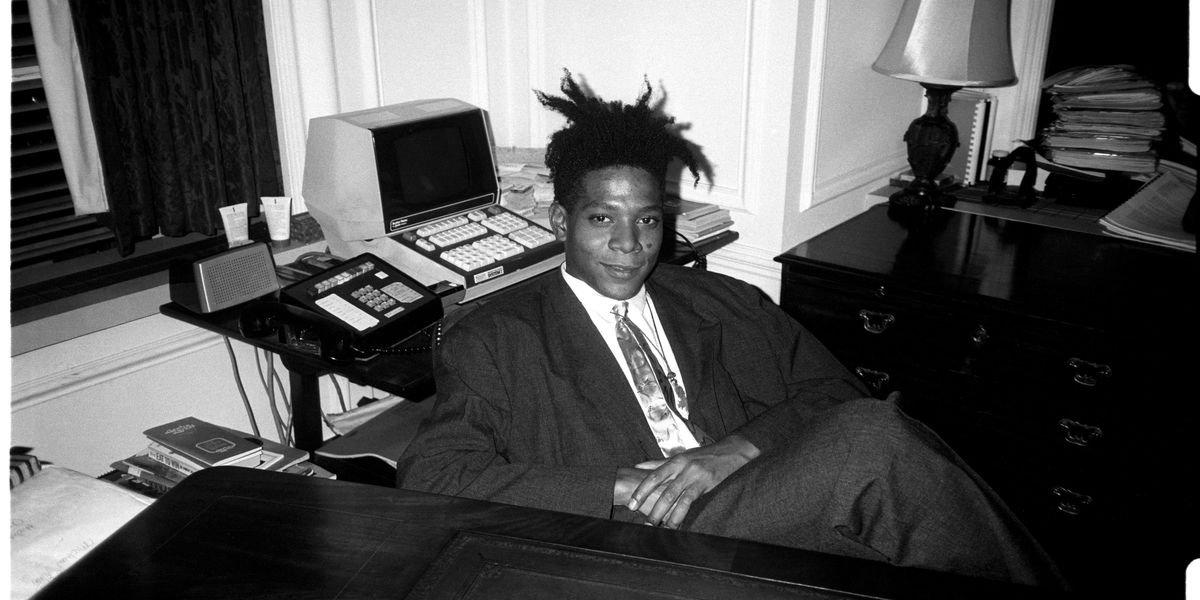 This week, an NFT of a Jean-Michel Basquiat drawing went up for auction that had a provision allowing the buyer to destroy the original work. Predictably, it caused controversy and the seller has since withdrawn the digital token at the artist's estate's request.

Related | Paloma Elsesser on the Legacy of Jean-Michel Basquiat

The NFT of mixed media drawing, Free Comb with Pagoda (1986), was set to be sold by a firm called Daystrom on OpenSea marketplace with the bidding starting at one ethereum (or roughly $2,500), but was pulled after Basquiat's estate confirmed that they did not have the rights to sell it.

"The estate of Jean-Michel Basquiat owns the copyright in the artwork referenced," the licensing agent that deals with the Basquiat archive told The Art Newspaper. "No license or rights were conveyed to the seller and the NFT has subsequently been removed from sale."

As is the nature of NFTs, the winner of the auction would not have actually received the drawing as a physical item, but instead would have vague possession over the piece, and the reproduction and intellectual property rights per Daystrom's initial online statement — but even that claim is legally questionable at best.

The part that caught most people's attention was the firm's inclusion of a clause that would trigger the "deconstruction" of the physical work, leaving the NFT as the only remaining copy should the buyer choose to do so.

This raised a whole host of issues relating to the ethics of art ownership, preservation, and how we value the legacy and work of artists of color — not to mention all the issues that surround NFTs themselves (setting aside the sheer inanity of concept), from crypto's disproportionate effect on climate change to whether or not they are even that beneficial to artists.

As Daystom ironically points out, the newness of NFTs has opened up a lot of uncharted territory that things like the art world and copyright law have struggled to keep up with. NFTs have exploded in popularity over past few months with multi-million dollar sales making for eye-catching headlines, and resulting in what feels like every artist and their mother scraping the bottom of project folders for leftover assets that they can mint and cash in on the non-fungible gold rush.

If NFTs continue to go unchecked, there is a very high likelihood that this Basquiat debacle won't be the last time we find ourselves having this conversation.