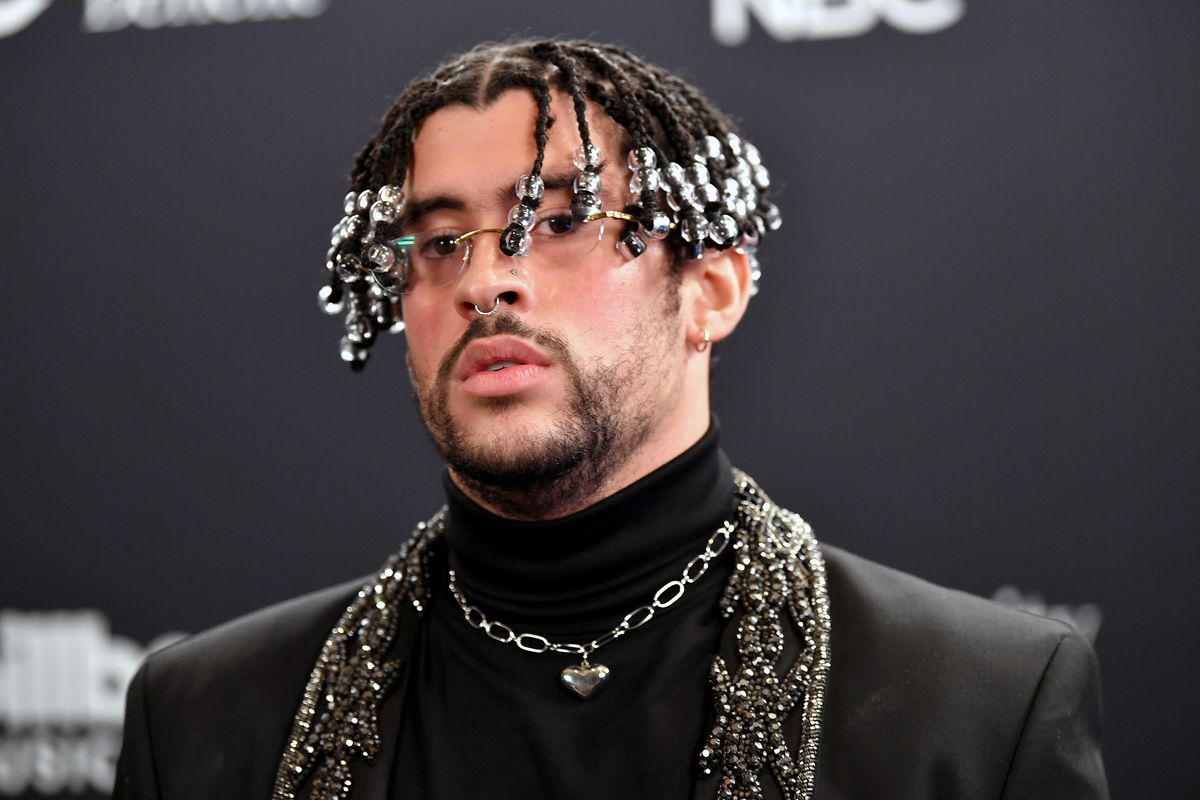 While we may not be able to celebrate Thanksgiving this year surrounded by family and friends, we at least have one thing to be thankful for thanks to Bad Bunny.

The Latin Trap superstar is capping off what has been, despite the odds, an otherwise massive year for the artist with his third album of 2020, El Último Tour del Mundo. Announcing the news on his socials, we luckily won't have to wait long to hear the album since it drops at midnight tonight.

In addition to his recent hit, "Dakiti," with Jhay Cortez, the album will also feature collaborations with Rosalía and ABRA. This effort follows the March release of YHLQMDLG, which made history as the highest-charting Spanish language album ever, and his surprise follow-up in May, Las Que No Iban a Salir.

Fans are worried, however, that El Último Tour del Mundo ("The Last World Tour") might actually live up to its title and signal the artist's early retirement. On YHLQMDLG closing track "<3," Bad Bunny does say that he would be back in nine months to drop another album before bowing out of the music industry altogether.

Now that he's made good on the first promise, it remains to be seen as to whether or not he will follow through on the second half. Hopefully, that's not the case.