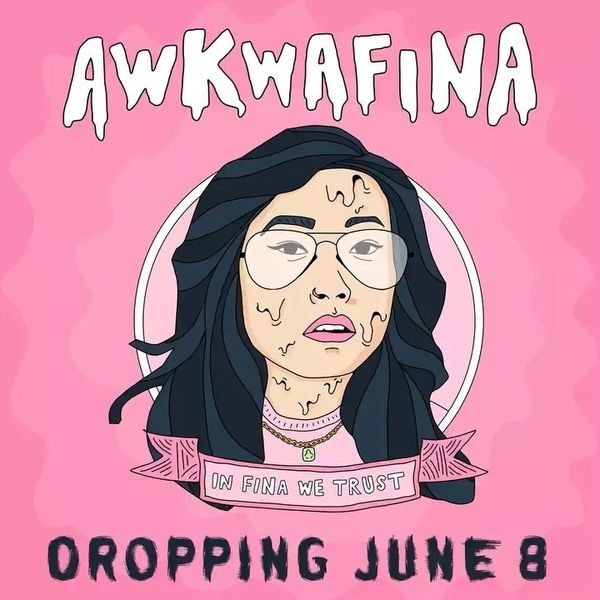 Awkwafina has been teasing new music for some time now, but she made the official announcement for a new EP release last Wednesday. The rapper, born Nora Lum, will be dropping "In Fina We Trust" on June 8th—the same day her film Ocean's 8 premieres in the US.

AWKWAFINA on Instagram: “ITS BEEN A MINUTE. But extremely excited to announce my next EP, In Fina We Trust which will be dropping June 8th. So many amazing people…”

The EP is set to include 7 tracks, including "The Fish (intro)" and "The Fish (outro)."

Awkwafina's debut album, "Yellow Ranger" was released in 2014. Since then, she's stopped producing music. In an interview with Teen Vogue, the "My Vag" singer reveals that this was because "She became deliberate about not perpetuating cultural appropriation — specifically of hip-hop artists — in her work and decided to stop making music until she found a more authentic voice."

While we're excited to see Lum in Ocean's 8 and Crazy Rich Asians this summer, we also can't wait to hear the "new Awkwafina" and what she's got to say.