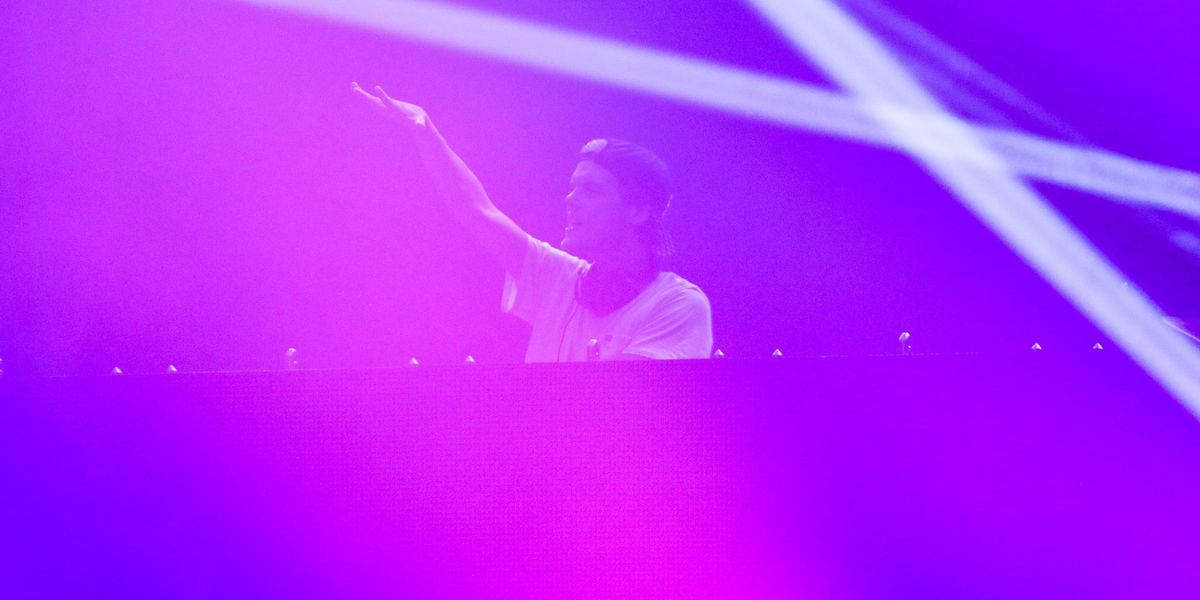 Details Emerge About Avicii's Cause of Death

Avicii, the Swedish DJ born Tim Bergling, died at the age of 28 on April 20th.

His family released a statement last week that implied that the death was suicide, saying, "When he stopped touring, he wanted to find a balance in life to be happy and be able to do what he loved most – music. He really struggled with thoughts about Meaning, Life, Happiness. He could not go on any longer. He wanted to find peace."

Now, TMZ reports through multiple sources that he died via suicide from shards of glass from a broken bottle.

Avicii had retired from touring in 2016 due, in part, to health problems like acute pancreatitis. In 2014 he had his gallbladder and appendix removed.

Business Insider reports that in his documentary, Avicii: True Stories, the musician said that touring was exhausting and detrimental to his health, but that he felt pressure to continue doing it.