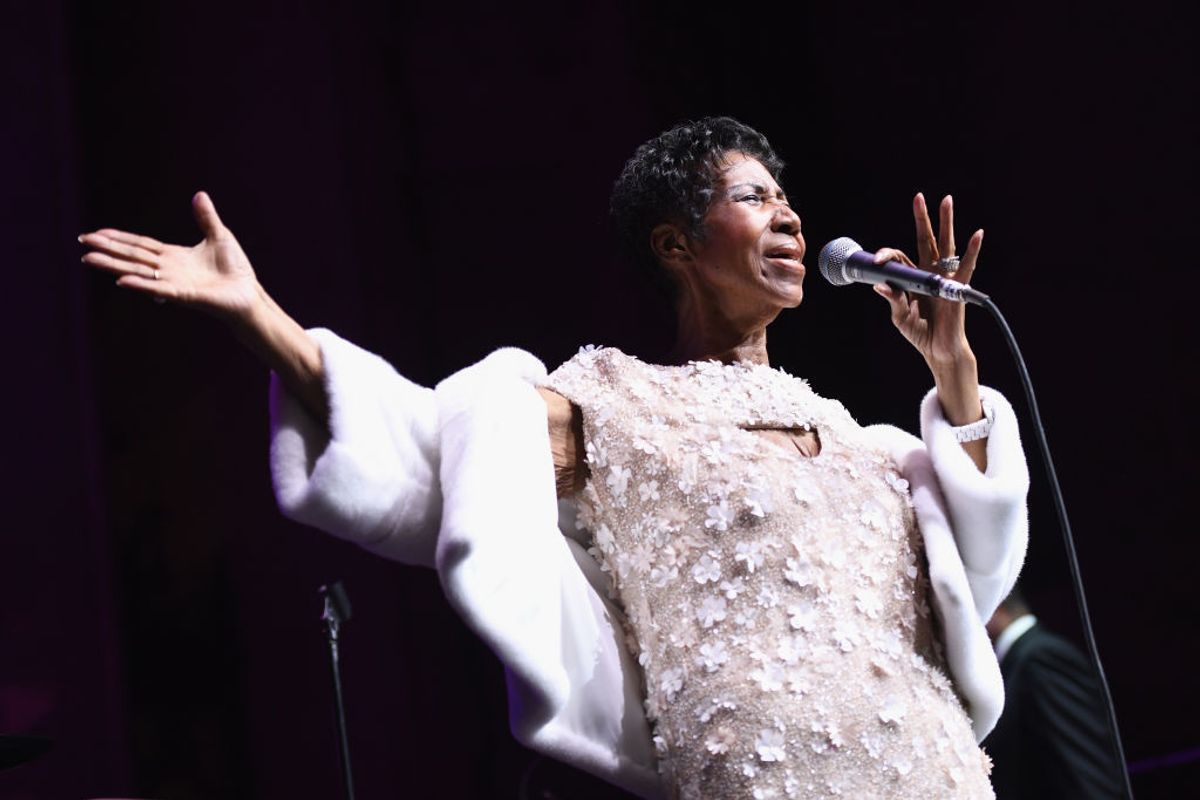 Aretha Franklin has won a posthumous Pulitzer prize for her "her indelible contribution to American music and culture for more than five decades," the committee announced on Monday. She's the first woman to win the special citation award, previous recipients of which include Hank Williams, Bob Dylan, and Thelonious Monk. (Back in 1987, she was also the first woman to be inducted into the Rock and Roll Hall of Fame.)

Franklin passed away in August, aged 78. The Queen of Soul's death rocked the music world and beyond; her funeral service in Detroit, attended by hundreds of fans, family members, and famous faces, became an international event.

Franklin's niece and executor Sabrina Owens told the Associated Press that she was pleased to see Aretha honored posthumously. "Aretha is blessed and highly favored even in death. She's continued to receive multiple awards — she's received almost every award imaginable and now to get the Pulitzer Prize, it's just amazing," she said, adding, "Aretha continues to bless us with her music and just paving the way for women going forward. It's thrilling. She would be so happy right now."

A special citation was also awarded to the Capital Gazette newspaper staff, "for their courageous response to the largest killing of journalists in U.S. history in their newsroom on June 28, 2018."