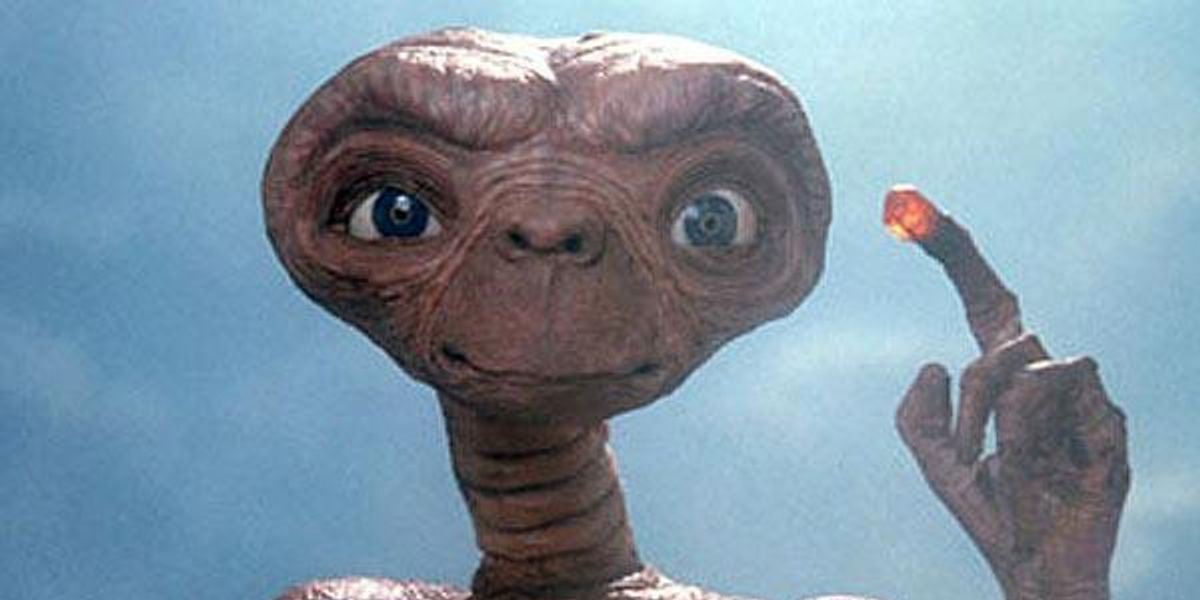 Yesterday, the Trump administration officially launched VOICE, the Victims of Immigration Crime Engagement Office (catchy), to genuinely help the victims of crimes committed by undocumented immigrants and definitely not at all to further the paranoia, fear and hatred currently being directed at that group of individuals.

As part of the new office, the administration also started a hotline for "people impacted by crimes committed by illegal aliens" to receive support.

Though it seems highly, highly unlikely that they were aware of this, the office happened to launch said hotline on #AlienDay, and many people took the opportunity to call and share their encounters with aliens of the extraterrestrial variety:

Wouldn't it be a shame if millions of people called this hotline to report their encounters with aliens of the UFO-variety. https://t.co/Cl048Gihnk
— Alexander McCoy (@AlexanderMcCoy4) April 26, 2017

I plan on calling every day to report how badly these green aliens from outer space are treating me. How about you?
— Jean Bonifacio (@Jeaniebonotex) April 26, 2017

In case you want to share your X-Files fan fiction with DHS...

If any of you need to report space aliens to our government, please call their hotline: 1-855-48-VOICE. Here are some of their Most Wanted: pic.twitter.com/nWnVYdDdpG
— Steven Santos (@stevensantos) April 27, 2017

Alexander McCoy, a Marine Corps veterans who told the hotline that he had been abducted by a UFO before being hung up on, told Buzzfeed that the #AlienDay inspired calling was "a catchy way to fight back against the Trump administration's use of bigoted language and racist stereotypes of criminality."

"I think it's powerful to see the response there's been," McCoy added. "I think there are a lot of people who have been searching for something they can do to speak out, and I'm glad that so many people are showing solidarity with the immigrant community."

The people of U.S. Immigration and Customs Enforcement were not pleased, however, with this creative show of activism. "There are certainly more constructive ways to make one's opinions heard," and ICE spokesman said, "than to prevent legitimate victims of crime from receiving the information and resources they seek because the lines are tied up by hoax callers."

While the first part of that statement makes a lot of sense, if you think alien abductions are a "hoax," then you are asleep at the wheel, my friend.