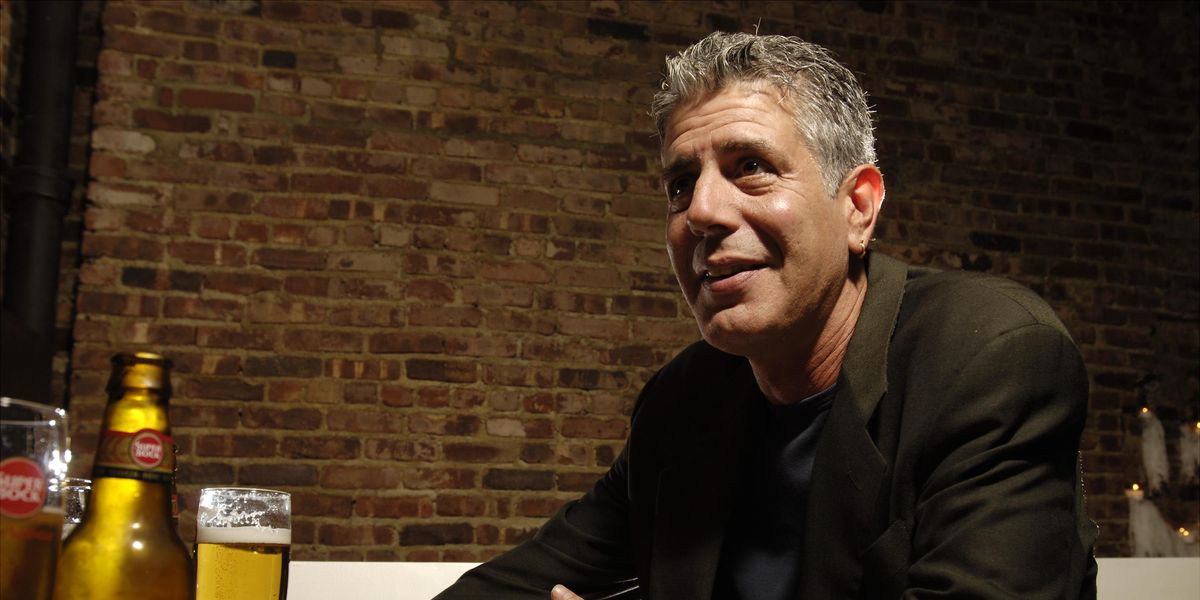 This month marks three years since the untimely death of Anthony Bourdain, and while the world still mourns his loss, today we have been given a first look at a new documentary centered around the esteemed food journalist and adventurer.

In the two-minute trailer for Roadrunner: A Film About Anthony Bourdain, the late chef is seen traveling the world, doing what he does best: exploring every terrain — from deserts, to temples, to urban nightlife, working in the kitchen and sampling local cuisine. The clip also goes beyond food and peers into Bourdain's intimate relationships with family and his struggles with mental health.

The documentary, directed by Morgan Neville, is slated to feature interviews with the production crew from Parts Unknown, fellow chefs and restaurateurs and those who knew him best, most notably his long-time friend Eric Ripert.

Bourdain started it all as a dishwasher, worked his way up in the culinary world and eventually formed a cult following after publishing Kitchen Confidential: Adventures in the Culinary Underbelly, a behind-the-scenes account of the restaurant industry through his own experimental explorations. Bourdain went on to host a number of hit shows, A Cook's Tour on the Food Network, No Reservation on the Travel Channel and Parts Unknown on CNN that all focused on the global cuisine and those who create it.

The documentary will premiere at the Tribeca Film Festival on June 11 and be released in theaters July 16. The film will also be available for streaming on HBO Max and air on CNN.