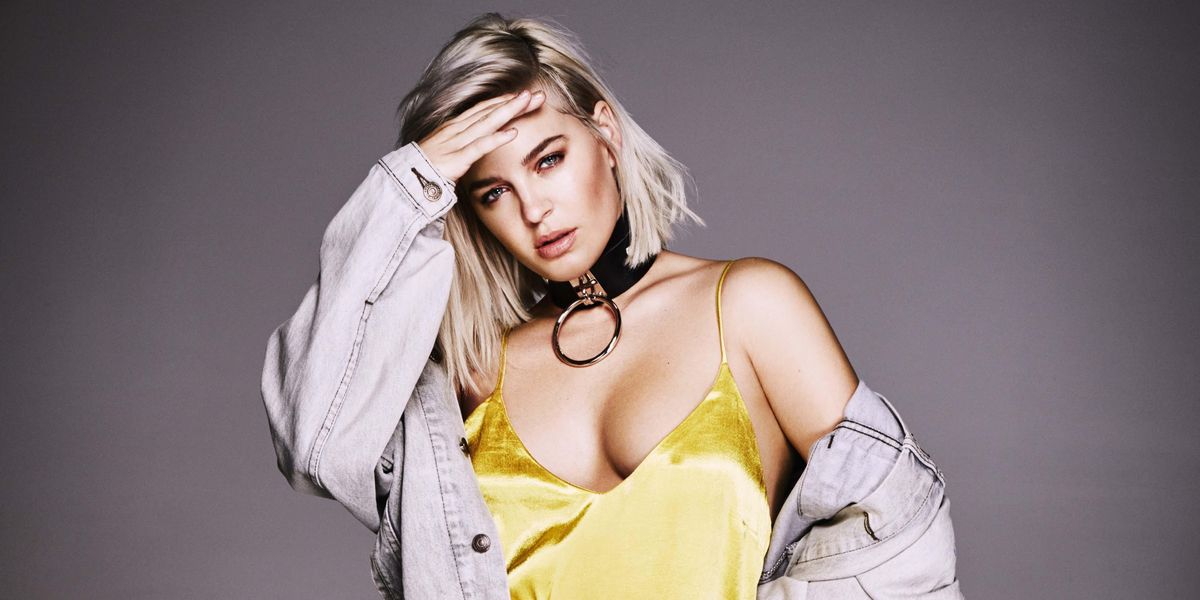 From the West End Theatre stage to PAPER Penthouse, Essex-born singer-songwriter Anne-Marie is bringing us her two singles "Alarm" and "Ciao Adios" in preparation for her upcoming UK festival circuit tour and much anticipated album release. We chatted with Anne-Marie about her rise to pop stardom, biggest influences, and channeling raw emotion in her music.

Tell us about coming from West-End Theatre to Pop Stardom.

I went to a Performing Arts School when I was really young and got my first audition for Les Miserables when I was five. I knew in that moment performing was what I wanted to do for the rest of my life. When I went back to college I felt like the sound of my voice was a little bit different so I took a step back and just sang everyday trying to figure out my voice. I actually met a songwriter who was trying to get signed so I sang one of her songs and got signed. It was very unexpected and I didn't know much about the industry or being an artist so it was a massive learning curve learning how to write a song, put my emotions into a rhyme, and figuring out who I wanted to be and what I wanted to achieve. It was a long process but it's given me so much time to figure out what I want and it feels good.

Who were some influences you looked to when you first started in the industry?

People like Alanis Morissette, Lauryn Hill, Christina Aguilera, Alicia Keys, strong women saying what you wanted to hear as a teenage girl growing up. That still influences me now. Then watching the journeys of Adele and Ed Sheeran, who are from the same area as me, it's nice to look at them and see what they've achieved and know it's possible.

What's most important to you about being an artist?

I think a massive part is writing your own stuff. I don't think I could write about something I've never experienced or felt; all my songs are about things I've been through. I feel like if I've written a song about something I haven't experienced I wouldn't be able to perform it properly and people would be able to see that. People can see right through that. I feel the song every time I sing it. It never gets boring, it's fresh every time. That's really important. Hopefully the songs relate to other people so they can feel it as well.

Does it ever get difficult to write those feelings into a song?

It works in my favor that I'm quite an open person. I've always been good at talking about my feelings; that helps with writing songs. It did take time figuring out the structure of writing a song or what melody works better, but it's a good process.

Talk to us about "Alarm" and "Ciao Adios".

"Alarm" was about a boy that cheated on me and when I found out I wondered if I should give him another chance. I used to give a lot of chances to people hoping they would become better people, but this one didn't. Then two months later you get to this stage where you're completely over it and you end up looking at them in a completely different way; that's what "Ciao Adios" is about, just being completely done with that person. I didn't write the two together in order to put one out straight after another, but it just happened.