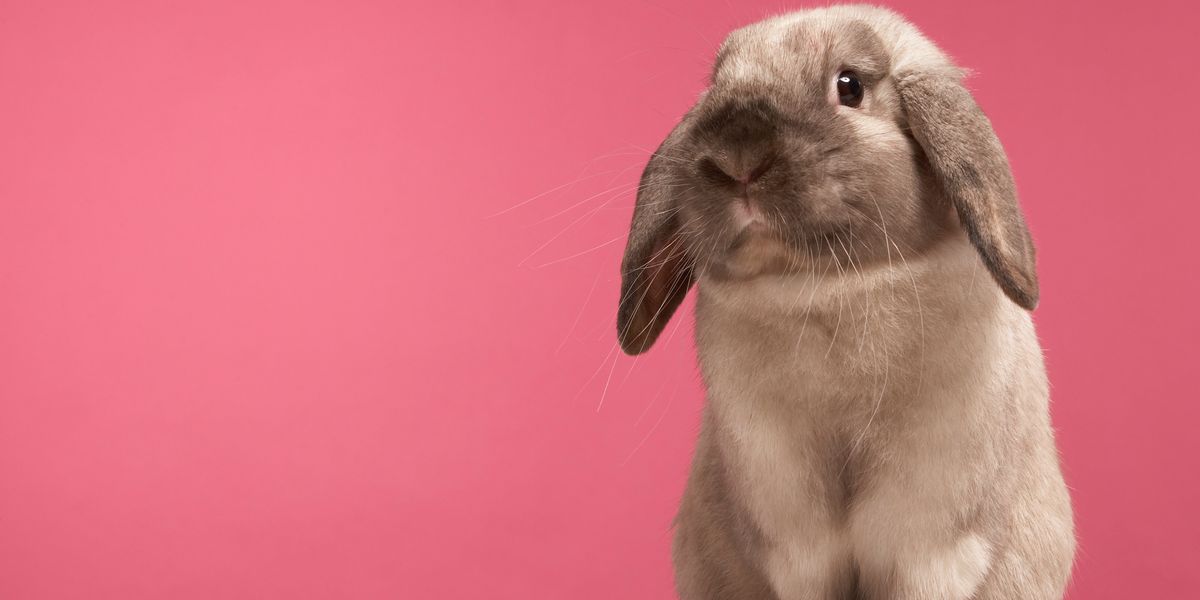 In a landmark move, three major states including California, Nevada and Illinois have all banned the sales of cosmetics newly tested on animals.

The Humane Cosmetics Act, once implemented nationwide, will end all animal testing for cosmetic products and ingredients in the U.S. and prohibit the import of cosmetics that have been tested on animals anywhere else in the world. The bill also prohibits companies from labeling products as cruelty-free if they are selling in China where animal-testing is still required.

The ruling went into effect on New Year's Day and came as a result of years of campaigning by animal rights activists, most notably The Humane Society of the United States and the Humane Society Legislative Fund.

"With Humane Society International, we've driven this global momentum to end cosmetics testing in which substances are forced down the throats of animals, dripped into their eyes, or smeared onto their skin," Kitty Block, president and CEO of the Humane Society of the United States said in a joint statement with Sara Amundson, president of Humane Society Legislative Fund.

Block continued, "The animals are left to suffer for days or weeks without pain relief. Most people do not want their beauty products to come at such great cost to innocent animals, and this has led to more and more consumers scanning labels on products to ensure they are cruelty-free. With thousands of ingredients having a history of safe use and an increasing number of non-animal test methods available to provide data more relevant to humans, often in less time and at a lower cost, companies can still create new and innovative cosmetics without any additional animal testing."

Although this step marks a major milestone, the United States as a whole is still one of the only few developed and progressive nations in the world that has not completely banned animal testing in beauty.

"With thousands of ingredients having a history of safe use and an increasing number of non-animal test methods available to provide data more relevant to humans, often in less time and at a lower cost, companies can still create new and innovative cosmetics without any additional animal testing," Block continues in her statement. "Many cosmetics producers, in fact, have been happy to comply with consumer demand for cruelty-free products, and already more than 1,000 brands in North America have committed to producing cosmetics that are free of new animal testing."

Beauty conglomerates such as Unilever, Procter & Gamble, Avon and the Estée Lauder Companies already have already committed to ending animal testing by endorsing campaigns such as #BeCrueltyFree campaign that strive to ban animal testing for cosmetics in all major global beauty markets by 2023.

If you'd like to support the Humane Cosmetics Act and get more lawmakers to sign the bill, call your local representatives and senators in Congress.