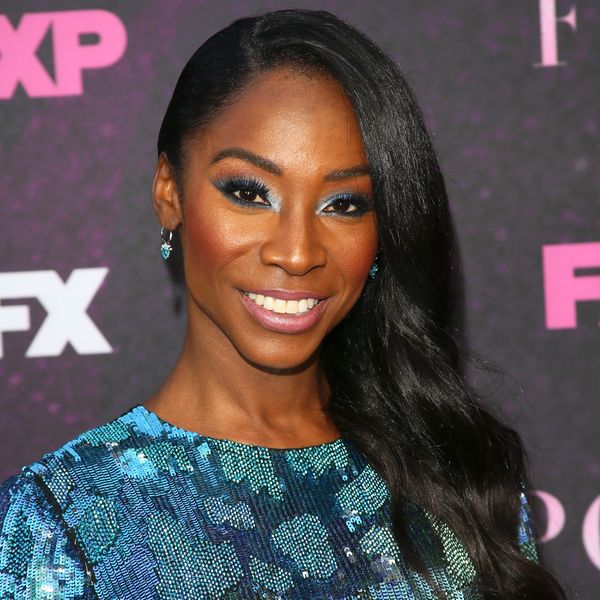 At the same time that Ross wrapped filming for Pose, showrunner Ryan Murphy cast her as a series regular for the new, slasher-themed season of his other groundbreaking show, American Horror Story: 1984, making her the first trans actor to have two lead roles on network television.

I am ELATED to make history as the first trans actor to secure 2 series regular roles, leaping from #PoseFX to… https://t.co/QFAbcCtYmQ
— Angelica Ross (@Angelica Ross)1562784513.0

The ninth season of AHS takes place at a summer camp called Camp Redwood, the site of "the worst summer massacre of all time," and introduces the primary villain, a knife-wielding serial killer on the loose named Mr. Jingles. Fun! Plus, there is no shortage of booty shorts and pastel workout clothes and high kicks and all-around queer Camp, because after all, this is the '80s.

Watch Ross give the already-iconic warning of "Molly, you in danger girl," and more highlights (including Roberts in what seems like a more prim and proper role than we've seen in past seasons) in the full trailer, below. AHS: 1984 premieres on September 18.