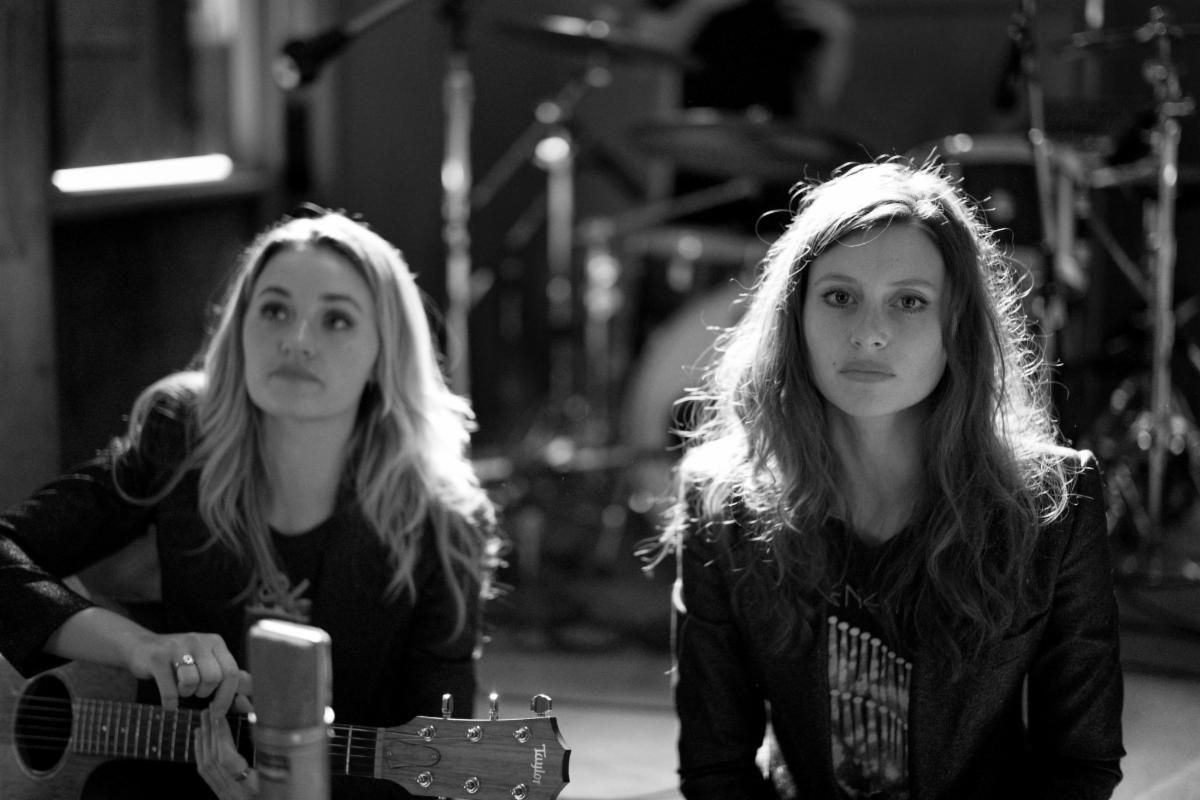 To celebrate the sister duo's song receiving a fresh breath of air, Aly & AJ have now released a darker, updated version. It's still something of an anthem for pre-breakup days, only this edit features more electro-pop production and — finally — curse words.

Speaking about the song in a press release, AJ's reason for rereleasing "Potential Breakup Song" is quite simple. Have you looked around at this year? "We wanted to breakup with 2020 and get our shit back," she says.

Naturally, the internet is losing its mind.

when aly & aj say “let me repeat that i want my shit back” in the rereleased explicit version of “potential breakup… https://t.co/FJhnqfTdJG
— maya kosoff (@maya kosoff)1609248886.0

ALY & AJ RELEASED POTENTIAL BREAKUP SONG BUT EXPLICIT “EXCEPT FOR THE FACT IT WAS MY BIRTHDAY MY FUCKING BIRTHDAY”… https://t.co/TuPbeVYRoo
— Cindy Sanchez (@Cindy Sanchez)1609233703.0

Aly & AJ also announced something that fans have been waiting for: a new album is in the works. It's significant because their last studio album, Insomniatic, came out in 2007. They've released two EPs since in Ten Years, that dropped in 2017, and Sanctuary, which released last year.

If this new version of "Potential Breakup Song" is any indicator, Aly & AJ's new project is going to be just as badass.

Check out the new "Potential Breakup Song," below.