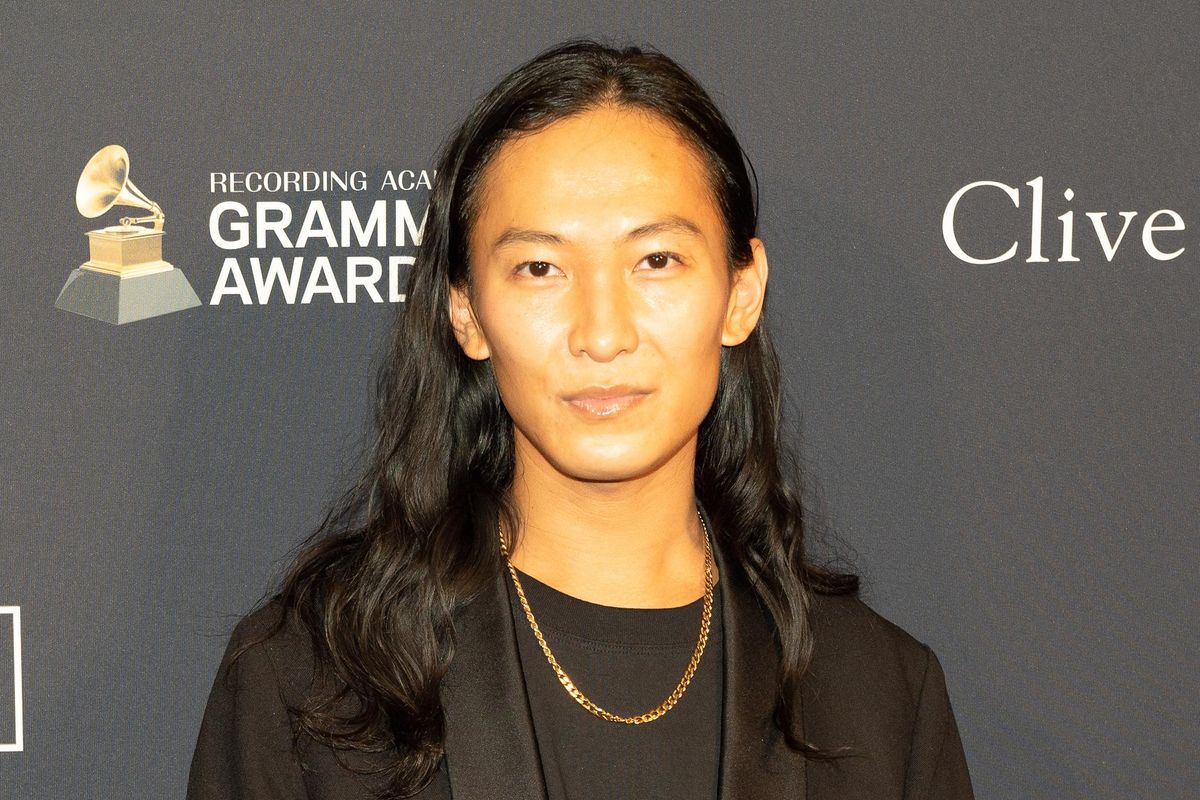 In the past month, accusers came forward with claims that fashion designer Alexander Wang had sexually assaulted them. One of the most recently shared allegations on the internet is from 26-year-old model Owen Mooney, who shared his story on TikTok. He said that the incident occurred on the dancefloor of a packed nightclub in New York City back in 2017. Soon, others shared their own stories.

After keeping quiet about the issue, Wang has finally issued a statement to The New York Times addressing these claims against him.

"Over the last few days, I have been on the receiving end of baseless and grotesquely false accusations," the designer wrote in a statement. "These claims have been wrongfully amplified by social media accounts infamous for posting defamatory material from undisclosed and/or anonymous sources with zero evidence or any fact-checking whatsoever."

Instagram pages Diet Prada and Shit Model Management have both been sharing stories from people who claim that they or someone they know had been sexually assaulted by Wang. A number of these stories allege that Wang had laced victims' drinks with MDMA. Both pages reposted Mooney's TikToks, and have also collected screenshots of Instagram Stories from rapper and former Wang muse Azealia Banks.

"Seeing these lies about me being perpetuated as truths has been infuriating," Wang continued in his statement, which he also issued to TODAY. "I have never engaged in the atrocious behavior described and would never conduct myself in the manner that's been alleged. I intend to get to the bottom of this and hold accountable whoever is responsible for originating these claims and viciously spreading them online."