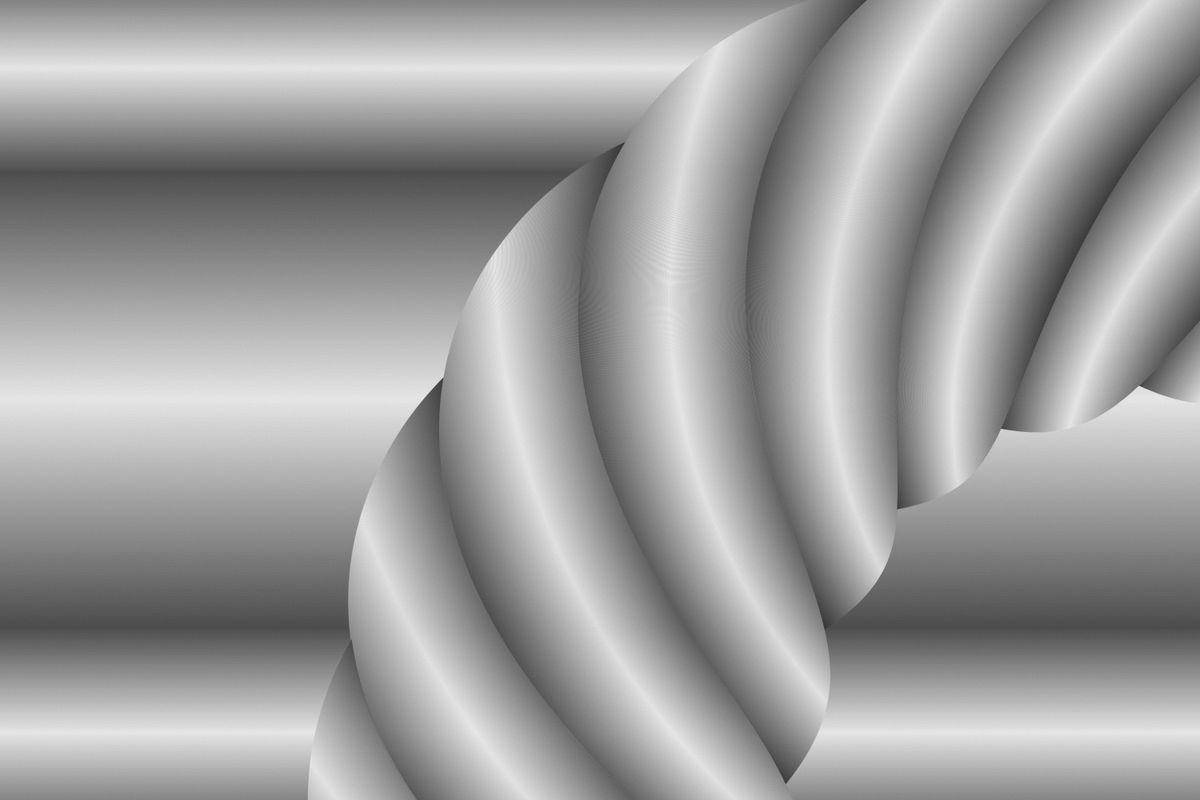 For any artist, putting out an album is a Herculean feat in and of itself, let alone packing seven albums' worth of music into one massive 49-track Goliath. But then again, A. G. Cook is no mere mortal. The founder of the highly influential net label and collective, PC Music, as well as Charli XCX's go-to producer for her last four full-length efforts, Cook's work has been pretty prolific over the past decade even if he hasn't always been front and center.

Related | You Wanted an A. G. Cook Album? Here's Seven

A little over seven years since PC Music released its first single, Cook is back and making up for lost time with his first full length project, 7G. The sprawling behemoth of an album, 7G is spread across seven discs, each compromised of seven tracks (sensing a theme here?) organized by instrument: Drums, Guitar, Supersaw, Piano, Nord, Spoken Word and Extreme Vocals. Featuring covers of everyone from Taylor Swift and Sia to The Strokes and Smashing Pumpkins in addition to vocals from Caroline Polachek, Tommy Cash, Hannah Diamond, Hayden Dunham, Cecile Believe and Alaska Reid, 7G ambitiously aims to encompass the full breadth of Cook's artistic oeuvre and honestly does a pretty good job of doing so.

There's nods to the classic PC Music sound with cuts like "DJ Every Night" and "Show Me What" sounding like they could've shown up on the label's early compilation. There is a healthy reverence for the canon of pop, with Cook paying homage in his own digitally augmented way on 7G's various covers. There is the more experimental electronic sounds playing with dissonance and distortion, and then contrasting that with glossy trance progressions that straddle the line between synthetic and euphoric, sometimes all in the same song. He leads us down multiple branching paths and on countless tangents throughout the project, but you could hit shuffle on any track in 7G and still tell that you were listening to a thoroughly A. G. Cook song.

Given the sheer size of this album, with its 49-strong tracklist and just how varied it is from song to song, it felt like the only way to truly do 7G justice was to review every single track — another Herculean feat for sure, but in the spirit of the project (and for my own sanity) limiting each track review to just seven words or less. So without further ado, A. G. Cook's 7G:

Undying: Maybe I'm an indie girlie after all.

Drink Blood: Put this on the Twilight remake soundtrack.

Beetlebum (Blur cover): Can a song wear a leather jacket?

DJ Every Night: This one's for the PC Music stans.

Dust: Fireworks over a nuclear wasteland.

Oracle: Dropping it low at a ballet recital.

Windows: The breakdown at 3:04 absolutely goes.

Waldhammer: Bach thought this was a banger.

The Best Day (Taylor Swift cover): Wonder if A. G. pre-ordered the cardigan?

Could It Be: Acapella DnB.

The End Has No End (The Strokes cover): I am once again an indie girlie.

No Yeah: Why does this ASMR make me stressed?

Unreal: The simulation wasn't real to begin with.

Chandelier (Sia cover): I bet A. G. is fun at karaoke.

Alright: The Chainsmokers want what this song has.