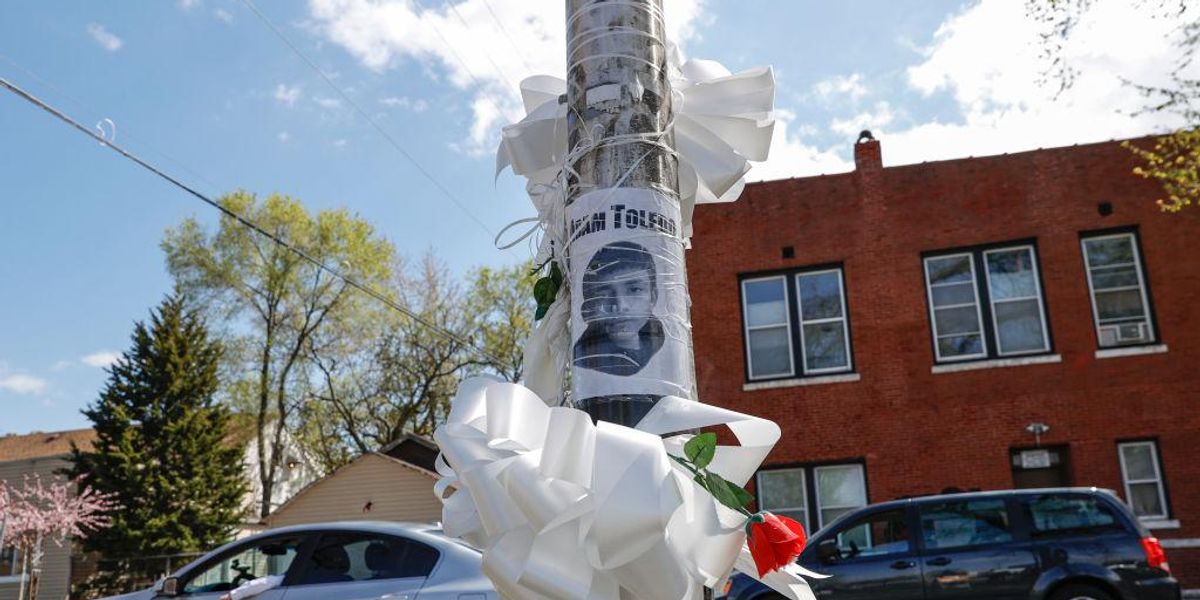 The video, which we will not republish here, shows the officer in pursuit of Toledo in an alleyway, demanding that he stop running and drop his weapon.

Toledo is then seen turning towards the officer and putting his hands up in the air, clearly signaling that he has no weapon. The officer nonetheless shoots the young boy, who crumples to the ground, before calling for medical backup.

It's the latest development in the heartbreaking story of Toledo's disappearance and death. It took authorities almost three days to notify Toledo's mother that her son had been fatally shot by the (as-yet-unnamed) police officer, despite her having filed a missing persons report for him on March 28. And only now has the body cam footage revealed the true circumstances of his death, specifically the fact he was not holding a gun when shot.

The Adam Toledo was so horrifying that Chicago boarded up municipal buildings before the video was released. That t… https://t.co/7qxjWxHmQn
— roxane gay (@roxane gay)1618518855.0

Police had initially been called to the scene after Toledo's companion, 21-year-old Ruben Roman, was observed firing a gun. Roman's weapon, which police initially claimed that Toledo had been holding when running from the officer who shot him, was later found discarded in the alleyway.

The officer who shot Toledo has reportedly been placed on administrative leave.