5 Summer Purses to Buy Your Dad

Seth Rogen's dad wear purses. He said so in his new GQ cover story — the one that set the Internet ablaze this week with realizations that the famous actor is in fact a "hot, bearded daddy." A Twitter war also launched, with OG stans vs. newcomers going neck to neck, but ultimately agreeing they'd like Rogen to "swing them around like a lasso," among other activities.

Beyond his thirsty photoshoot, Rogen's discussion about his father's fashion choices opened up an important conversation about gendered clothing, and the impractical confines of what society has long deemed "too feminine" for men — especially in the summer. As a general rule: if it looks cool, wear it; if it makes your life easier, wear it.

GQ on Instagram: “Introducing GQ's newest cover star, Seth Rogen (@sethrogen). Hit the link in bio to see all the photos and read the cover story.…”

"My grandmother hates when my dad wears a purse," Rogen told GQ. "And around her he still wears a purse but in more muted colors. He buys his own, like a Le Sportsac or Kipling purse. But then, recently, I found myself talking to my wife, like, 'Man, I have too much shit in my pockets, I wish there was a thing I had where I was able to keep this shit.' And she's like, 'You mean like a purse, you motherfucker?'"

Below, five summer purses PAPER encourages Rogen and his patriarch to wear this season, from Saint Laurent's neon yellow bag to Loewe's instantly iconic elephant crossbody bag. Like all good purses, these look fantastic and they hold things, so they're fundamentally gender-neutral. 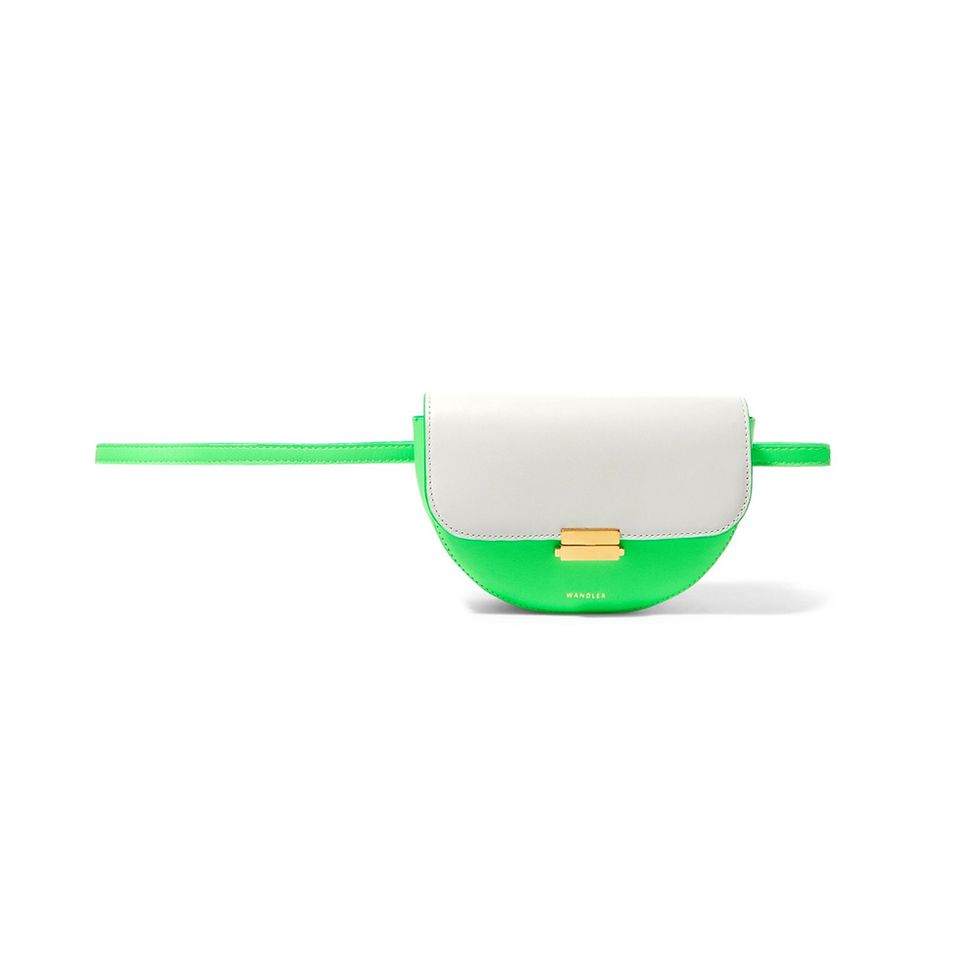 Here's Why Lauren and Cameron Look So Good Together