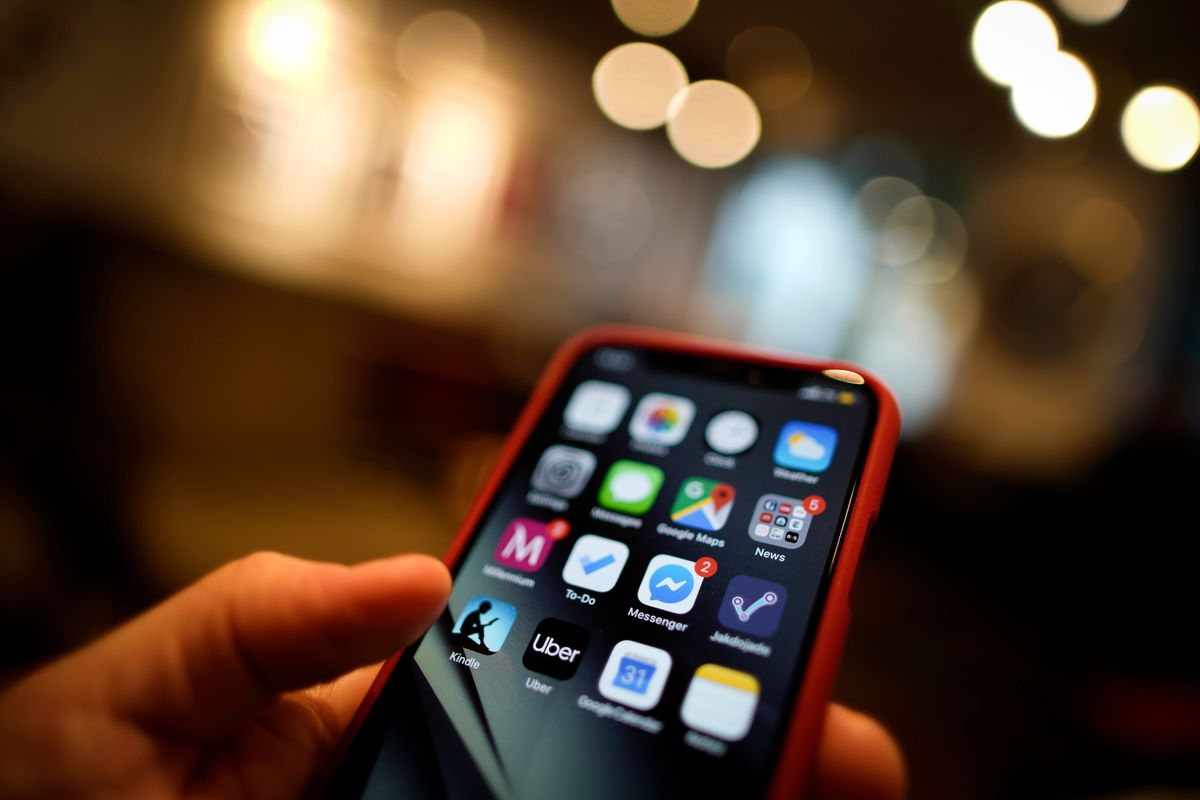 From eating Tide Pods to snorting condoms, the Keke challenge to the Bird Box challenge, two things are abundantly clear; social media can't resist a challenge and we, as a society, have a death wish. Between walking into traffic blindfolded and eating toxic candy-colored chemicals, the amount of ill-advised viral fads seemed to hit an all time high last year but it looks like, for better or worse, we have still managed to carry that momentum into 2019.

According to a new report, the latest craze sweeping the nation's youths is the "48 Hour Missing Challenge." Teens are apparently daring each other to disappear for two days hoping that their picture will pop up on social media, presumably giving them some pseudo-taste of fame and validation that they would be missed if they were to suddenly vanish. Besides being an obviously bad idea, police are warning people that in addition to being flat-out dangerous, the challenge could also tie up resources otherwise needed for real emergencies.

Related | What the 10-Year Challenge Taught Me

However, in trying to dig deeper into the challenge's origins something interesting turns up. One of the first few results when you search for the "48 Hours Missing Challenge" happens to be for a Snopes article on a similarly structured viral dare called the "72 Hours Missing Challenge." Dating back to 2015 roughly after the Ice Bucket Challenge swept the nation, Snopes manages to debunk the so-called challenge as being another instance of non-existent teen party practices, such as soaking a tampon in vodka or putting Burt's Bees on your eyelids to get high, that prey on parents worst fears.

Upon further investigation it becomes really difficult to pinpoint where exactly the 48 Hour Missing Challenge first started or who is even actually doing it. All of the recent reports seem to be exclusively from local news stations with frustratingly sparse detail and a distinct lack of first-hand accounts. Which leads one to believe that this new viral fad might in fact just be the well-timed revival of an urban myth.

It is difficult to say with 100% certainty whether the 48 Hours Missing Challenge is a real or a hoax, because the likely answer is a little bit of both. There are definitely some young YouTube personalities who have pulled this "prank," to varying degrees of credibility, but is it as widespread as calling it a "Challenge" makes it seem? Tough to say for sure, but unlikely.

Real or not, it should go without saying: DO. NOT. DO. THIS.