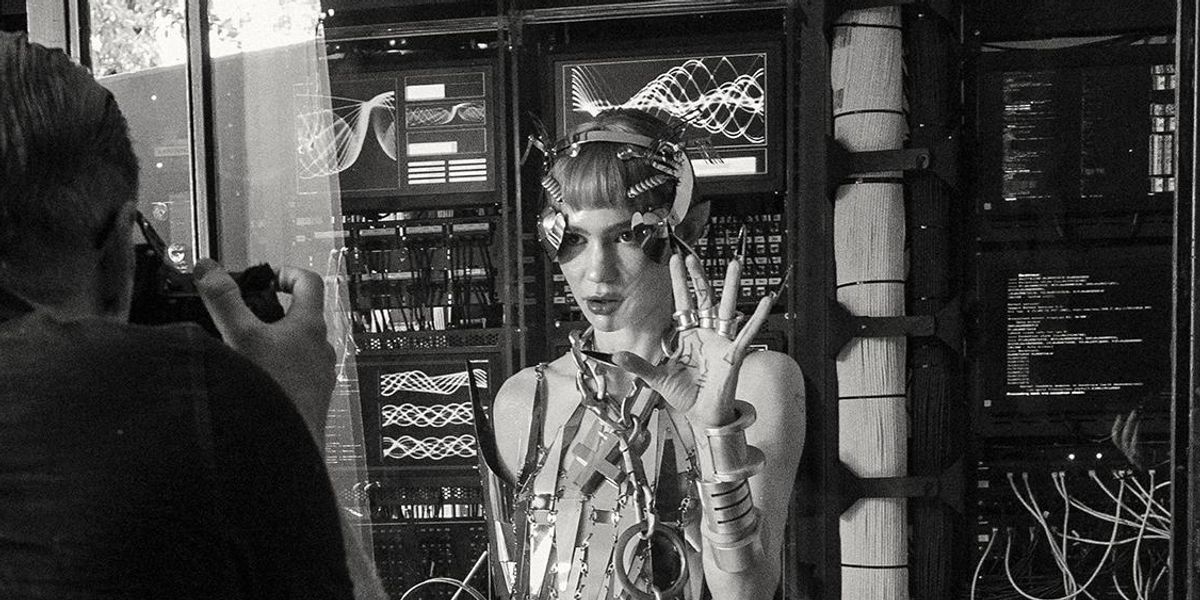 The Pirelli Calendar's previous installment was anything but a swan song, doting on feminine ideals and romance for an elegant Romeo and Juliette fairytale. Despite halting operations for a long-awaited 2021 version, the legendary series, known for its iconic fashion stories and visual imagery, has made its triumphant return.

Related | Tavi Gevinson on Appearing in the Pirelli Calendar

Self-care by day, teen idols by night, the stars of music know a thing or two about a glamorous introspection about the rich and famous. Kali Uchis lounges in her pool in the morning while the sex, drugs, and rock n' roll historically glamorousized creeps into Iggy Pop's post-performance celebration. For Cher, it's the simple pleasures in the green room that make it worth it.

"I sit and get my makeup on and we have girl talk, and then I'm ready, and then I'm nervous, and then I go to the stage, and then I'm still nervous," the icon jokes in a behind-the-scenes video. "And then I go on and I'm pretty fine." Oh, to not have a fear of being publicly perceived by millions of adoring fans. We could never.

In a world seemingly ready to embrace a life of post-pandemic hedonism (don't ask about the variants, though), the Adams' calendar rendition whisks us away to Los Angeles and Capri, Italy — destinations out of year for many after global borders, and the calendar itself, temporarily shut their doors last March.

To be an artist is to be in a constant state of evolution, often challenged by the sights, sounds, and people the headliner journey takes them on. For those involved with this year's Pirelli Calendar, it's almost second nature.

"On the road is where I have been for the last 45 years, because the life of a musician is made up of roads, travel, waiting in hotels, hours backstage," Adams said of the calendar's theme for its 48th edition.

The "On The Road" 2022 Pirelli Calendar will hold a presentation this November. In the meantime, view all the behind the scenes images from the calendar, below.