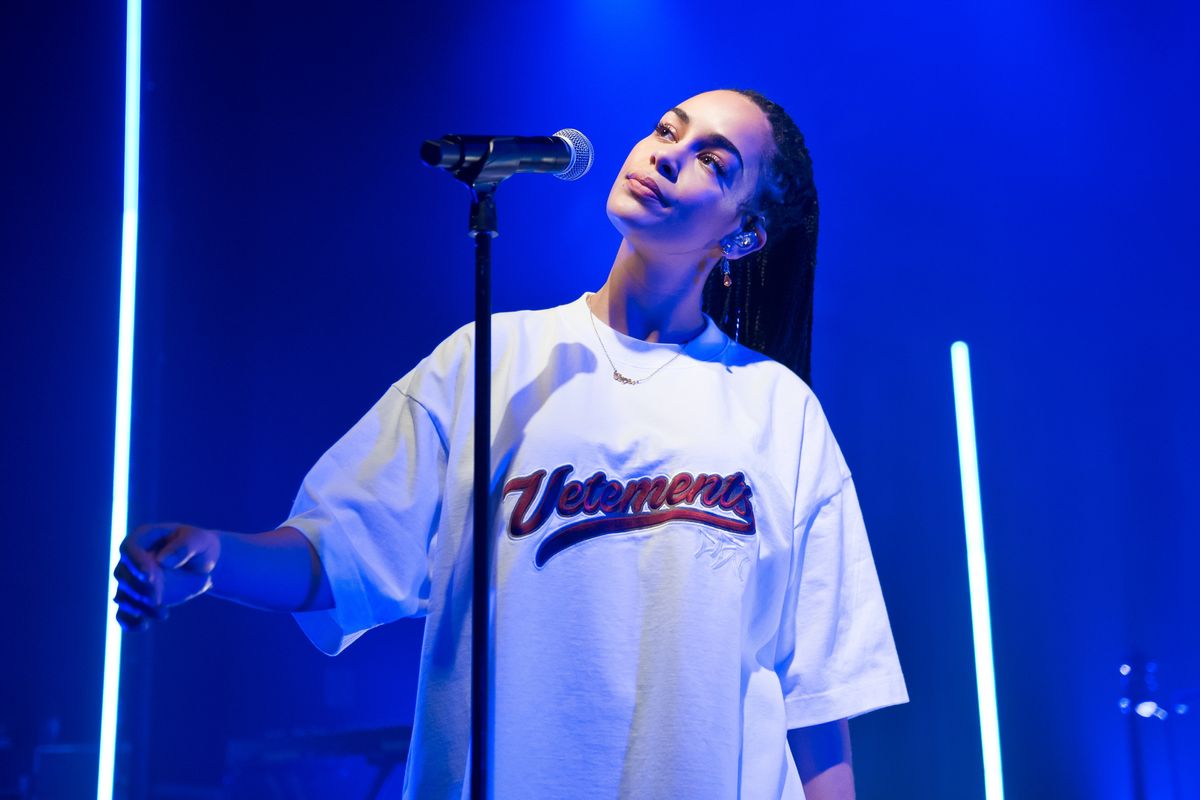 11 Albums You Don't Want to Miss This Year

Just one quarter into 2018, there is already an abundance of car-concert-appropriate musical content, and there are still about 20 more Instagram captions I need to dish out from Cardi B's Invasion of Privacy. Artists like Kanye West, Kendrick Lamar, Rihanna, and Radiohead have previously taken the Beyoncé surprise-drop approach, but the days of announcement, rollout, and anticipated releases are still alive.

Just last week, Drake and J. Cole announced their album release dates, providing just enough heat one Hip-Hop lover can take. In true OVO fashion, Champagnepapi shared Scorpion, the title to his next album, which he referred to as "the summary" in his 2017 outro "Do Not Disturb." According to his IG post and fly ass bomber jacket, Scorpion is set for release in June 2018.

J.Cole held a surprise show for fans to preview his album in New York City's Gramercy Theater. The project, entitled KOD, just dropped last Friday. That's right, the real is back, the ville is back.

Although those releases are surely in motion, there are some we still can't quite stick a pin in. The follow-up to Ariana Grande's 2016 Dangerous Women has been teased for a while on Twitter, but we weren't sure whether the upside down title "No Tears Left To Cry" was for an album or single. On Friday, Grande dropped a song and accompanying video, and left us counting down the days until another album.

Here's a list of music we foresee dropping this year:

Singles: "No Tears Left To Cry"

Making her return to the music scene with upbeat pop single, "No Tears Left To Cry," Ariana Grande has displayed resilience and true artistry. Pharrell Williams shared last year, "Ariana Grande's album is amazing." Since then we've been on ice anticipating her fourth studio album, the follow up to 2016's Dangerous Woman.

If KOD possibly stands for Kids On Drugs, it drops on four twenty, the cover art crafted by Sixmau is of drug-addled children and Cole is wearing a crown, we can only expect an end to the epidemic when this drops. Am I right?

The level of female excellence Janelle Monáe so effortlessly exudes in her music is what the world needs. She makes vulva-shaped pink pants look good for goodness sake.

If you're reading this, we want you to know it is currently Drake vs. Drake. That's right ladies and gents, Aubrey Graham is competing with himself for the top spot on the Billboard Hot 100. "Nice For What" and "God's Plan" are currently No. 1 and 2 on the charts.

When Kanye tweets, we listen (Unless it's in praise of Donald Trump).

When Kanye tweets about a collaboration with Kid Cudi, the world stops turning.

Speaking for the Barbz all across the globe, thank you in advance, Nicki Minaj.

Last year, Scott was spotted in the studio with PARTYNEXTDOOR, Kevin Parker of Tame Impala, and more. Fans are craving the range and electro-trap sonics Travis is known for. Oh, and maybe want get the scoop on his perspective as a new dad.

Rae Sremmurd on Instagram: “SremmLife 3 will be a classic with feels for everybody it’s our third album so you know we coming full force 🏆🏆🏆 thanks for all the support…”

A triple disk with individual records from both Swae Lee, and Slim Jxmmi reminds me of Nelly's Sweatsuit album for some odd reason. It's lit, nonetheless.

"On testing this whole album, it's, like, about perfect timing." Rocky shared on a recent interview with Peter Rosenberg. Specificity and perfection is appreciated, but there's no time like the present for new music out of Harlem.

Singles: "Blue Lights," "Teenage Fantasy," and "Where Did I Go?"

Breakout star Jorja Smith stole our hearts from the very beginning with her girl-next-door steeze and undeniably smooth vocals. The U.K. bombshell just announced her debut album is coming this summer. June 8th can't get here any quicker!