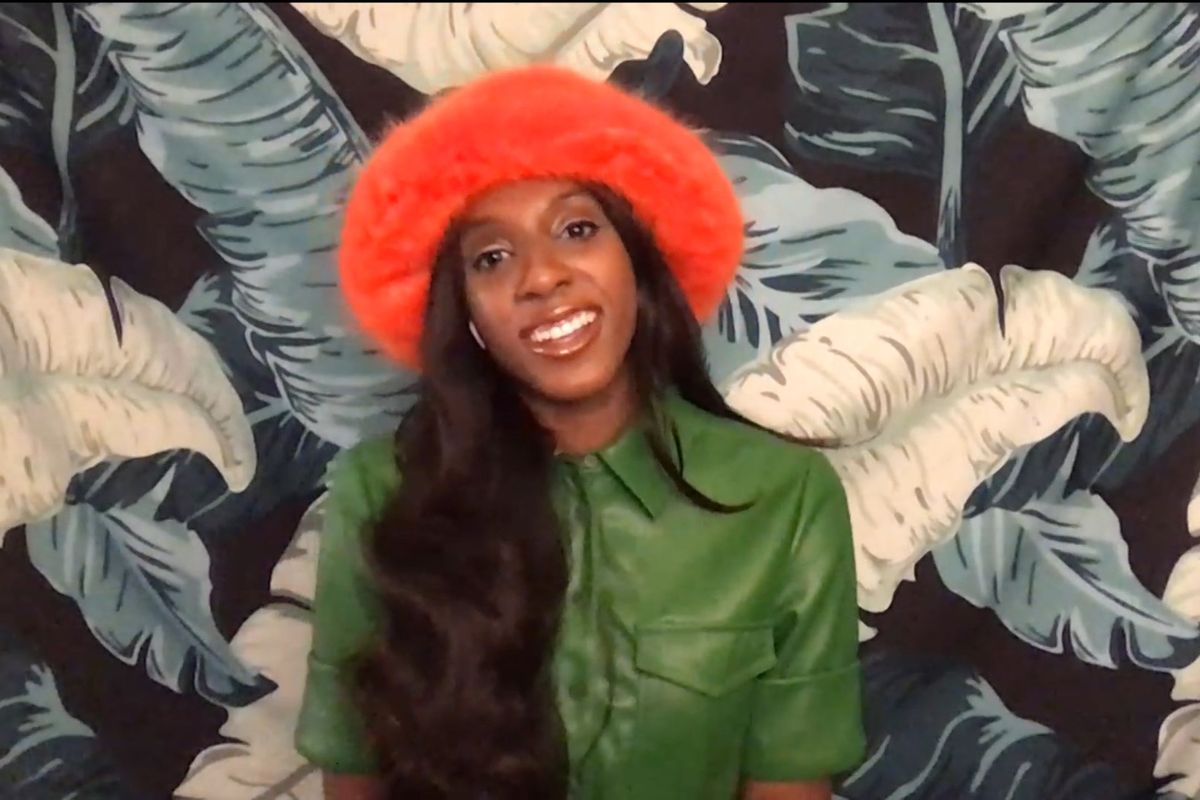 Queen of comedy Ziwe Fumudoh is officially getting her very own variety TV series on Showtime.

On Wednesday, Deadline reported that the beloved Baited host would be executive producing and starring in the yet-to-be titled show. According to the report, the A24-produced project will include interviews, sketches, and unscripted, man-on-the-street moments.

"Ziwe has clearly emerged as an auteur voice in comedy and culture," Showtime's Executive Vice President of Nonfiction Programming Vinnie Malhotra said. "She has turned all of our heads here at Showtime, and we're excited to be the home for her new series as she continues to grow her edgy and hilarious brand of commentary on race, politics and everything in-between."

And as for Ziwe herself, she told the publication that she is "beyond excited to make my dream a reality with the brilliant minds at Showtime and A24."

"I can't wait to make an iconic show with even more iconic guests," she also added. And, honestly, we can't either!