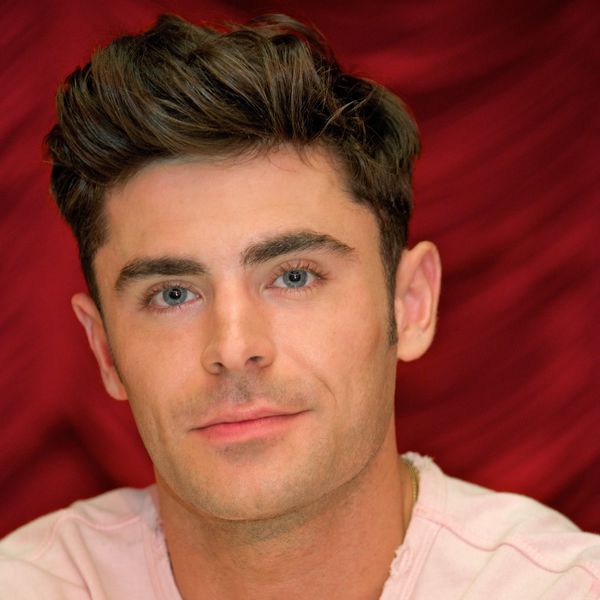 It's not easy for a Hollywood heartthrob to come upon something more serious to sink their teeth into (just ask Failure to Launch-Matthew McConaughey), and it seems as though when that role does eventually arise, it might be a little too much to chew.

After taking on the role of Ted Bundy, the notorious serial killer, rapist and necrophiliac, famous for charming his victims with his good looks, Zac Efron apparently needed a good detox — recruiting friends to "sage" him ("You know, do a little spiritual cleansing," he clarified.)

Efron will play the psychopath in the upcoming film Extremely Wicked, Shockingly Evil and Vile, and while he claims he didn't go "full method" (one would hope not!), or do anything too questionable to get into the role, he was determined to accurately portray how Bundy's charisma facilitated his crimes.

"It doesn't really glorify Ted Bundy," Efron said. "He wasn't a person to be glorified. It simply tells a story and sort of how the world was able to be charmed over by this guy who was notoriously evil and the vexing position that so many people were put in, the world was put in. It was fun to go and experiment in that realm of reality."

According to The Hollywood Reporter, the film is told through the perspective of Elizabeth Kloepfer, Bundy's longtime girlfriend. While Kloepfer eventually turned Bundy in, she spent years denying the allegations against Bundy. As Bundy's execution neared, he eventually admitted to murdering 30 young women, but there may still be many more victims officials are unaware of.