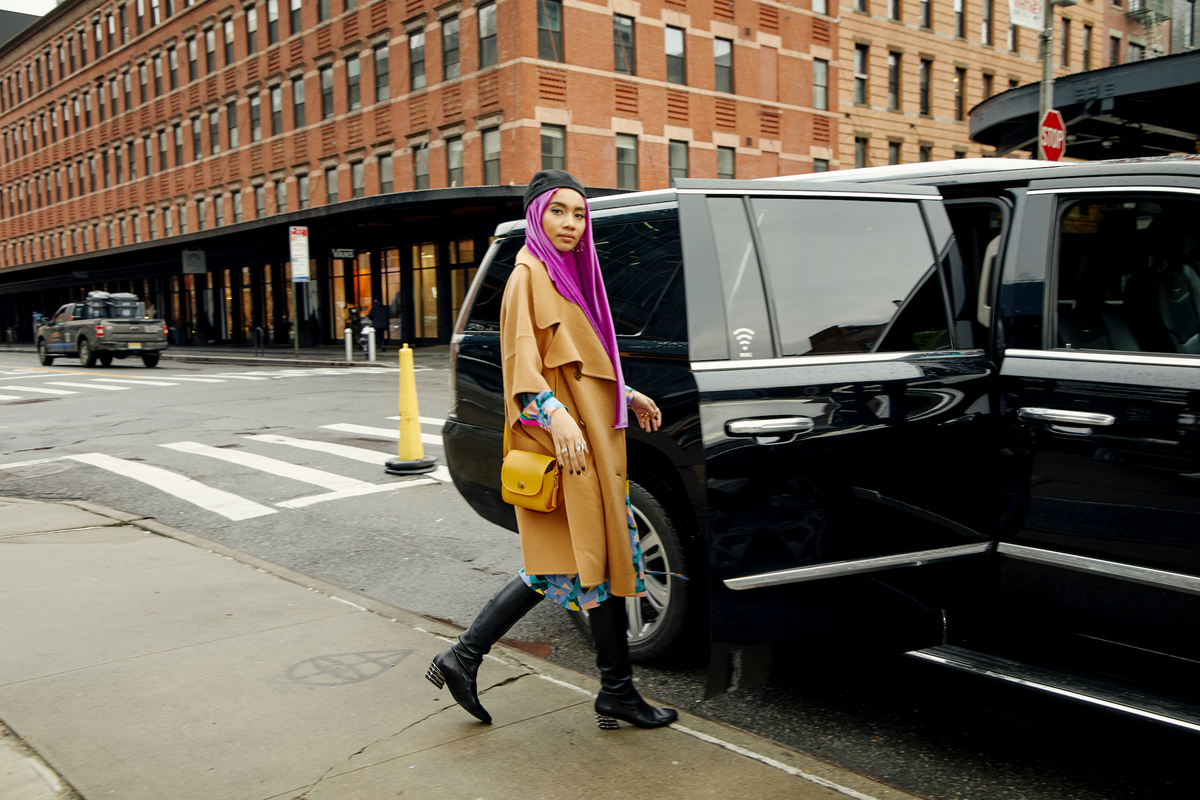 Yuna Zarai is a fixture on the fashion week circuit, having attended numerous big shows in New York and Paris, rubbing shoulders with celebs like Cardi B and Blackpink's Jennie Kim along the way. This time the pop superstar from Malaysia is back in New York, where she sat front row at Coach 1941's Fall 2020 runway show and caught up with the brand's creative director Stuart Vevers backstage as well. (She's been at a Coach show as far back as 2015.) To mark her return to the Coach runway, Yuna gave PAPER an exclusive look at her photo diary that captures everything from her getting ready to her watching Debbie Harry's surprise performance at the finale. See below for everything that went down.

Back in New York for the Coach show and reunited with Jonathan Wu, who also did my makeup last season.