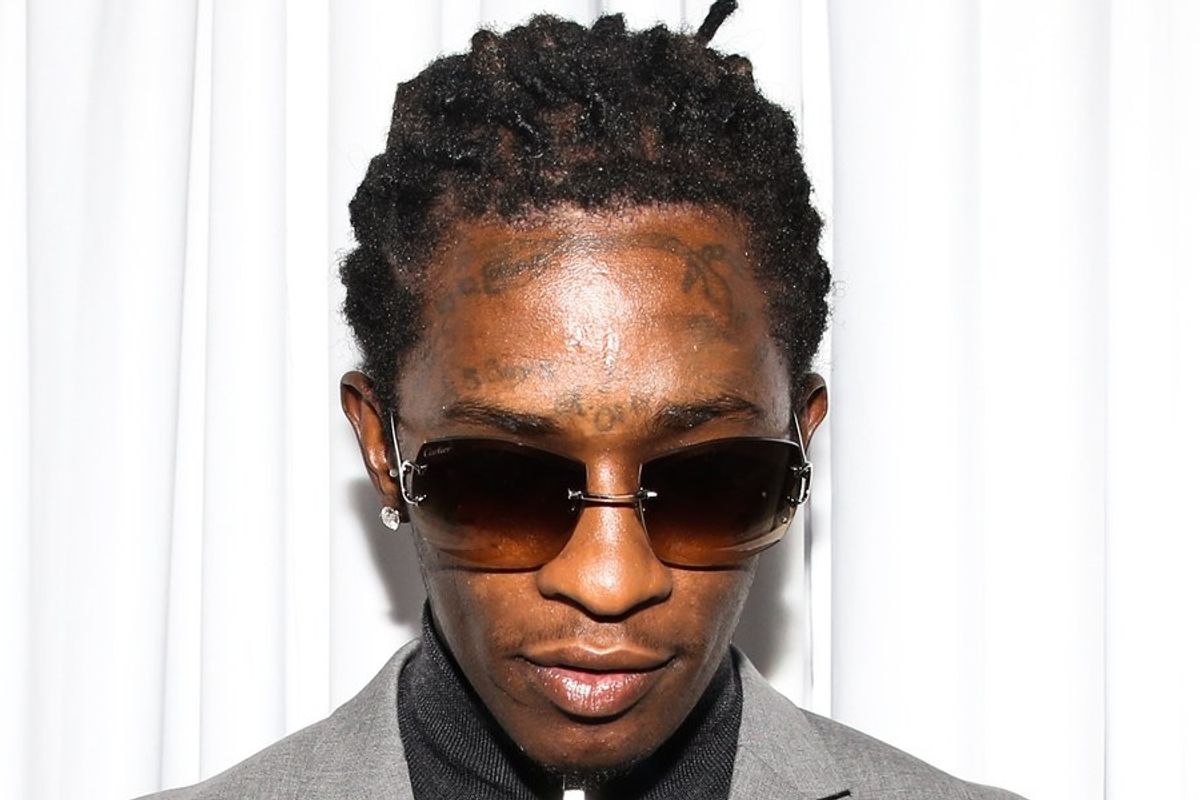 Though he hasn't confirmed any new solo projects, PAPER fave Young Thug has been hard at work in 2017, collaborating with industry heavyweights like Drake, Wiz Khalifa and Birdman.

On "Smash," Young Thug raps over a London On Da Track beat, bragging about his newfound fame and riches in his signature lyrical flow. Catch it below: