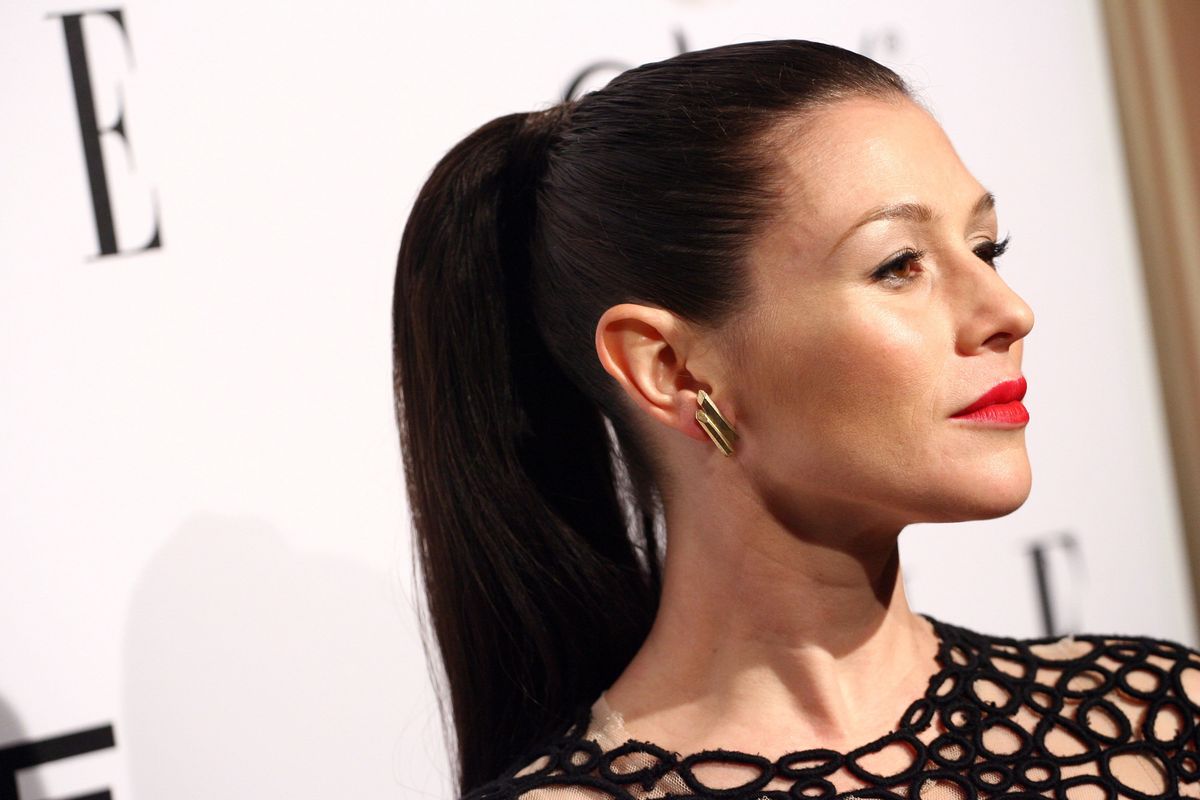 In the wake of the devastating Australian wildfires, Orange Is the New Black star Yael Stone said she will give up her U.S. green card and move back to her native Australia in an attempt to reduce her carbon footprint.

Yesterday, Stone — who played inmate Lorna Morello on the show — took to Twitter to post a video explaining her decision, which means she will no longer be able to live and work in the U.S. on a permanent basis.

Related | How to Help the Australian Wildfire Victims

And while she acknowledged that giving up her green card was a huge sacrifice, she said that it is "unethical for us to set up a life in two countries knowing what we know."

"The carbon emissions alone from that flying, it's unethical, it's not right," she continued. "So I will be going through the process of giving up my green card and saying goodbye to a life in America."

Instead, Stone said that she would be "doing the work I can to make a difference" in Australia, "because the time is now," before adding that "this is war. And we've only got 10 years, so let's make these sacrifices."

"Let's make these changes, let's put some skin in the game and say, 'yeah, I care and this is what I'm going to do about it,'" she stated. "This is just the beginning from me."

Not environmentally ethical to build a life across two continents. Time to make a sacrifice. pic.twitter.com/4gFVImMeMg