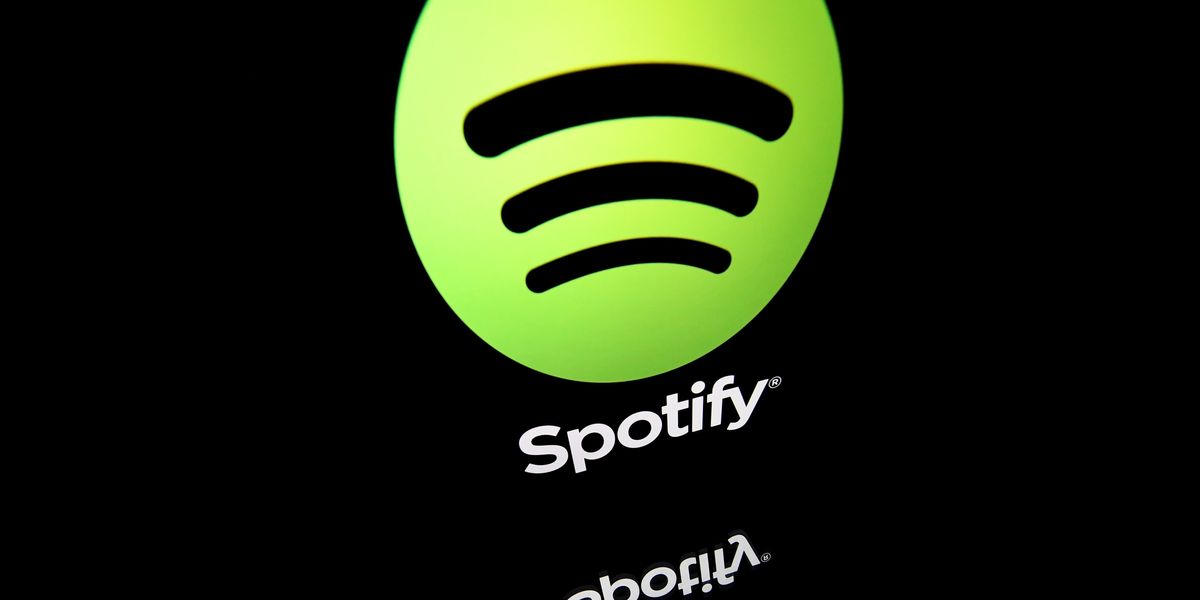 Last week, Spotify launched their "Hate Content & Hateful Conduct" program. As part of the program, they have stopped endorsing the work of problematic musicians including R.Kelly, Tay-K, and XXXTentacion.

The decision has been a controversial one. Some industry executives point out only black musicians have been removed from playlists, and argue that artists like Jim Gordon, Red Hot Chili Peppers, and Eminem should also face the same consequences for violence that R.Kelly, Tay-K, and XXXTentacion do.

Kenyette Barnes, who co-founded the #MuteRKelly campaign, told Billboard that the streaming service does need to censor more artists, but that it isn't necessarily being racially motivated in banning XXXTentacion, Tay-K, and T. Kelly. She said, "Does the Spotify net need to be widened? Absolutely. It is imperative, for continuity, that other artists whose music violates this policy should also be subjected to the same scrutiny. But I don't think Spotify's policy is racially biased. And I'm speaking as someone who works in civil rights and social justice, where racial bias is always a chief concern."

Billboard also reports that since that decision was made, streaming numbers for XXXTentacion's song "SAD!" have decreased 17 percent a day. They estimate that if the streaming numbers continue to decrease at this rate, the rapper will lose $60,000 in the next year off just that song. They also write that radio play for the song has decreased as Spotify streaming numbers decrease.