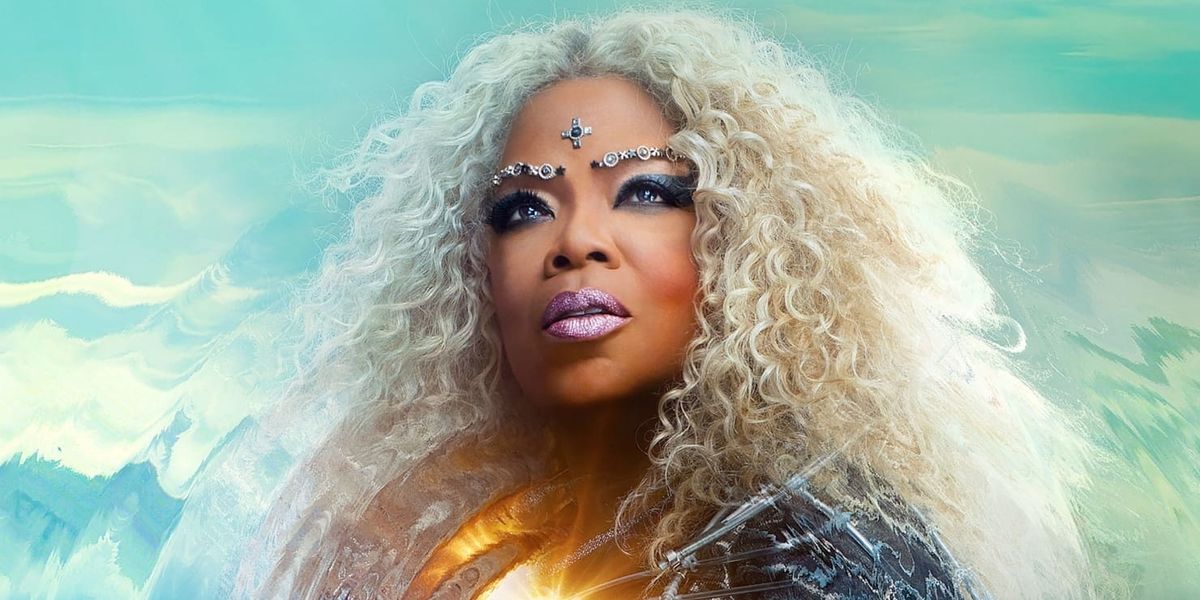 Ava DuVernay's science-fiction odyssey A Wrinkle in Time is making waves all the way to the bank. The Disney film adaptation is projected to score the #1 spot at the weekend's box office, reports Deadline, beating out another Disney flick, Black Panther. And like Black Panther, Wrinkle stars an ensemble cast that looks more like the rest of America than, say, Friends. It's almost like people will pay money to see themselves represented on screen!

Let's dig into those numbers. Deadline is projecting that Wrinkle will makes around $44-$45 million dollars this weekend, earning back almost half of the $100 million that DuVernay spent to make the film in just three days. If there is one thing we love, it's seeing Black women making schmoney and pulling those numbers.

DuVernay was the first Black female director to command a move budget of that size. And because DuVernay is the GOAT, she didn't even need to lobby Disney's executives to entrust her with that cash — they came to her. She told Collider that the process was "interesting [because] I did not pitch them, they pitched me." YES, AVA. Our new goal is to be so universally adored that Disney calls us up unprompted and offers us millions of dollars to do whatever we want, like negotiate the return of Sade back into our lives.

A Wrinkle in Time and Black Panther absolutely crushed the box office. That is not up for debate. And at this point, neither is the notion that diverse casts are "niche" or a financial gamble. Quite the opposite actually: movies that feature casts that look like the real world sell like Beanie Babies back in 1996. Audiences are hungry for diversity; they want to see stories that reflect their real lives, or be whisked away on interplanetary journeys with characters that resembles themselves. Diversity isn't just the right thing to do, it's also a winning business decision. We hope that studio executives are paying attention to these numbers, because the days of casting movies with mayonnaise is over.