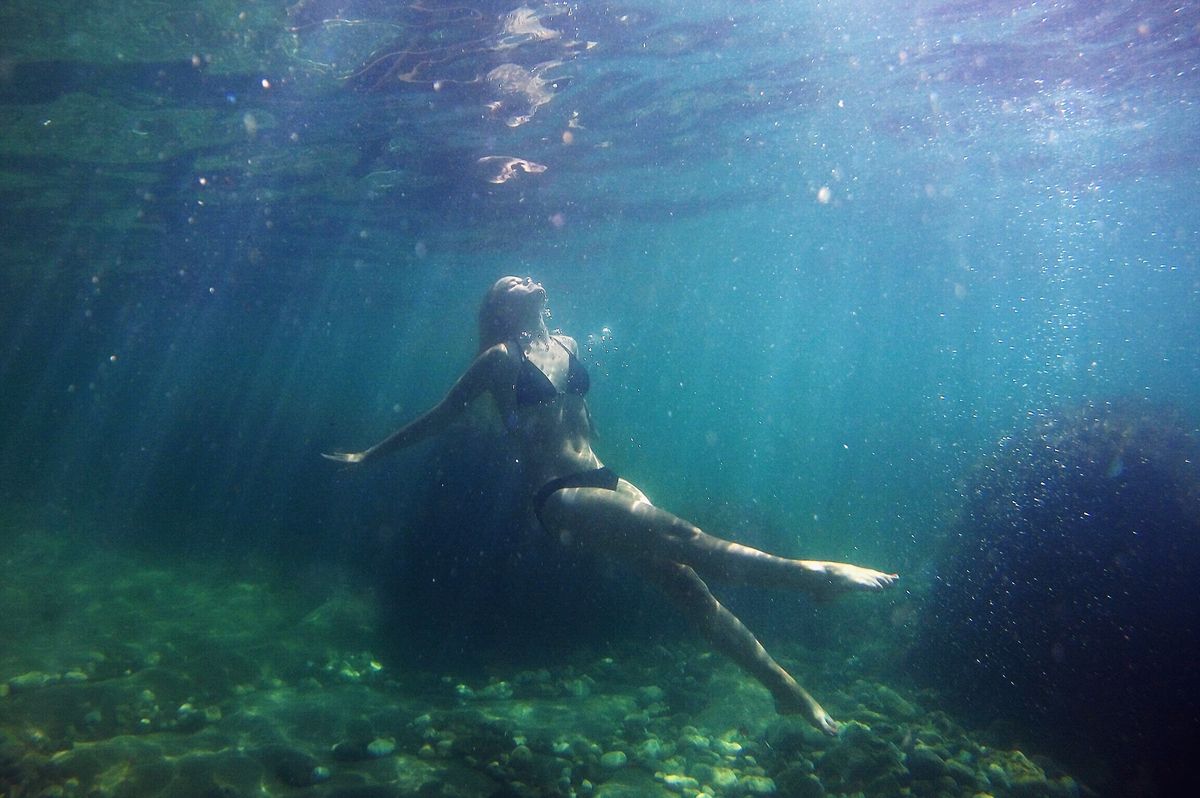 If you're a fan of Wonder Woman and The Wing in New York, or just generally fed-up with the male species in our post-Weinstein world, then do we have something in store for you.

Off the coast of Finland is now a women-only island/retreat, privately owned by an American wellness enthusiast (with clearly an unprecedented amount of disposable income). Kristina Roth, a former consultant, had the brainwave after watching how women react to men's presence at various wellness retreats in California.

"When there was a cute guy, women would put on lipstick. The idea is, hey, focus on yourself – don't try to get your hormones up," she explained, before clarifying: "I love men!" In fact, she fell in love with a Finnish man, whose parents also own an island. The Fin apparently pressured her to dive into island-ownership when he found out the slice of paradise adjacent to his family's was for sale.

"I said I'm not interested," Roth initially told him, because she had just purchased land on Turks and Caicos (I know). However, after she saw the island it was full steam ahead. Roth had already started retreat "SuperShe" targeting women who are done with meeting "the same type of people at the same mundane events," quickly accompanied wellness-themed Instagram which features an inordinate number of açai bowls, and the Finnish island became the next acquisition.

Sound like your type of vibe? Think again. Roth's SuperShe paradise will only be available to a vetted group of accomplished, wealthy women and guests at the retreat will likely initially include her network (think of a female-only, possibly non-creative Soho House). These women, or you, if you fit the bill, will enjoy sand, surf, clean-eating and fitness.

It could be a dream, but remember: no boys allowed.