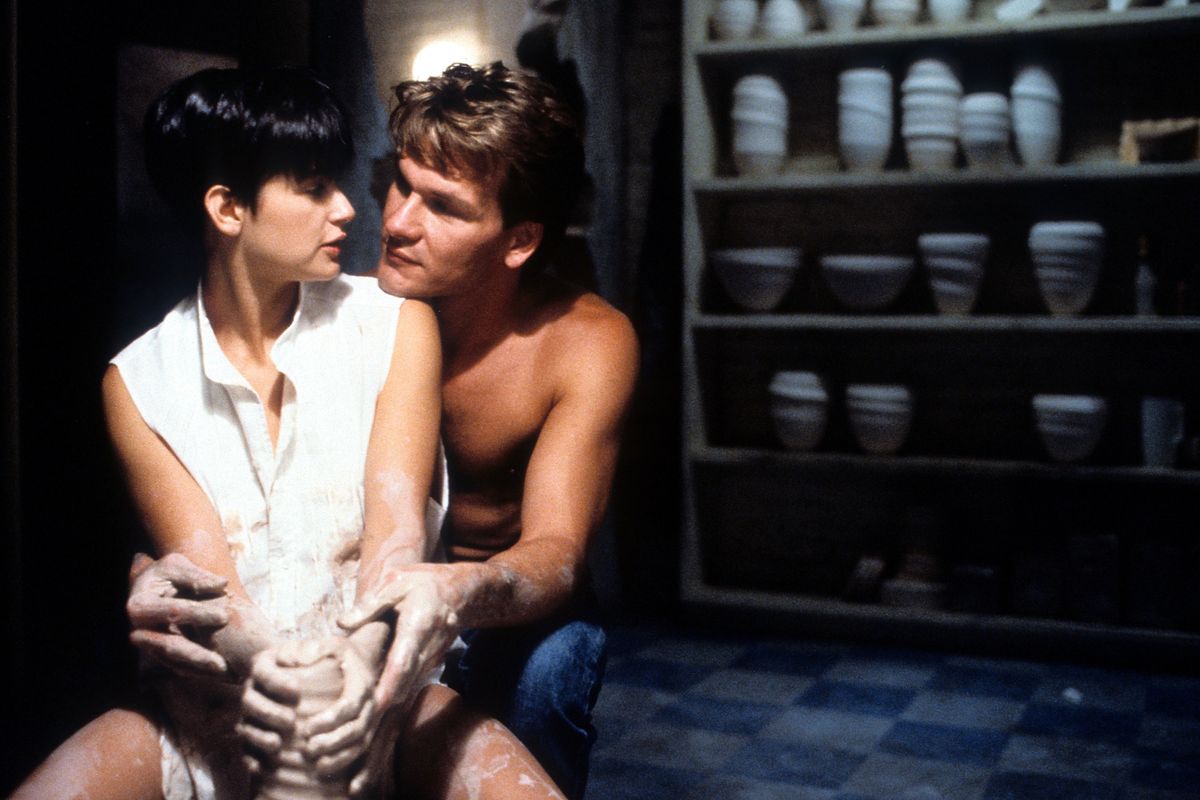 A Woman Overcame Ghosting by Getting Engaged to One

With the start of cuffing season quickly closing in on us, you may find yourself turning to increasingly desperate ways of coping. Whether that means re-downloading Tinder and Grindr for the sixth time this year, or even going so far as to hit up that one ex you that left you on read last time you talked, things can get pretty bleak. However, one woman may have found the answer to all her intimacy woes in the paranormal.

Enter 30-year-old British resident, Amethyst Realm, who has claimed to have had over 20 ghostly lovers. In a recent interview with local British show ITV This Morning, Realm recounted her over a decade-long carnal history with beings from the other side, dating back to 2005 when she first cheated on her flesh and blood fiancé with a ghost. In the time since she has had multiple on and off flings with spectral entities, but like us all, Realm has come to realize that there comes time when one needs to settle down.

Realm has announced that after a nine-month relationship, she is now engaged to a spirit she met while on a business trip to Australia. "I'd not had a phantom fling for a while and as I was away on business, starting a new relationship was the last thing on my mind," she told The Sun of their first encounter. "Then one day, while I was walking through the bush, enjoying nature, I suddenly felt this incredible energy. A new lover had arrived." The two apparently consummated their relationship in an airplane bathroom on the flight back to England, the mechanics of which we can't even begin to fathom.

Her phantom boyfriend apparently popped the question, choosing the occasion as his first time speak in his very "deep, sexy and real" voice. "There was no going down on one knee — he doesn't have knees," Realm told The Sun, going on to say that they haven't ironed out the specifics of what the wedding ceremony but she assures us that it will be "quite a big do."

It's easy to be skeptical of the very real love that Realm and her ghost nuptial share but it is important to remember there is precedent. If we have learned anything from the 1990 documentary film, Ghost, it's that human-ghost relationships do in fact exist, can be beautiful, and are valid.