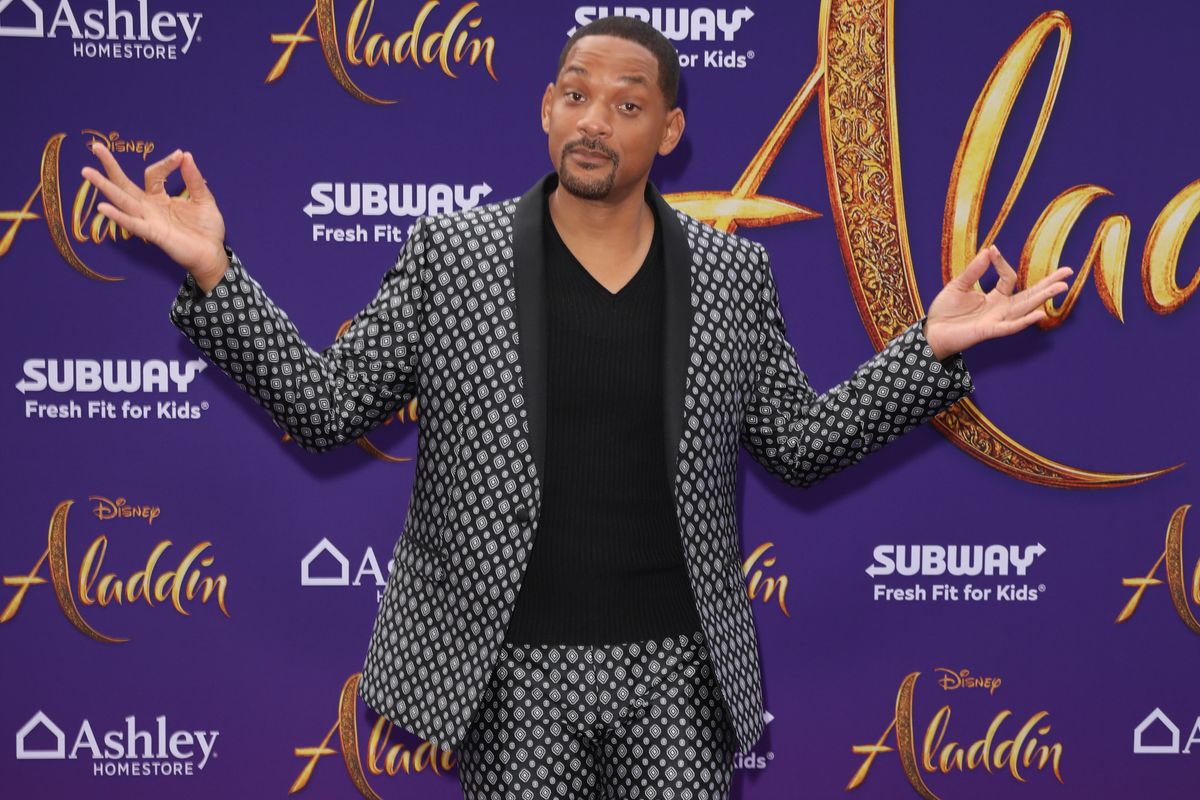 In recent years, Will Smith has embraced his status as Hollywood's corny uncle and head of a celebrity empire — guesting on Jada's Red Table Talk, starring in Aladdin, investing in the AirBnB of camping — rather than pursuing movie stardom, as he's signaled in the past with Seven Pounds and Concussion. Honestly, this phase been a delight. It works for him! It works for us! Everyone wins!

This week, Uncle Will advanced to the next level of this role by expanding his social media presence to TikTok. The move makes total sense for Smith, given his preternatural comedic timing and total lack of shame.

He played up the middle-age-man-using-technology bit for his first video, in which a teenager pinches and plucks a visibly confused Smith out of the TikTok app on his phone, over top of a rap song. Smith, surveying his new (cyber?)-reality, mutters: "I guess I'm on TikTok now. That was weird." Not bad!

Aside from BTS, few celebrities are on TikTok yet, let alone celebs over the age of 50. However, with folks like Smith and Reese Witherspoon leading the way, undoubtedly we will soon see a deluge of famous non-teens gentrify the app, as they attempt to expand their social media empires.