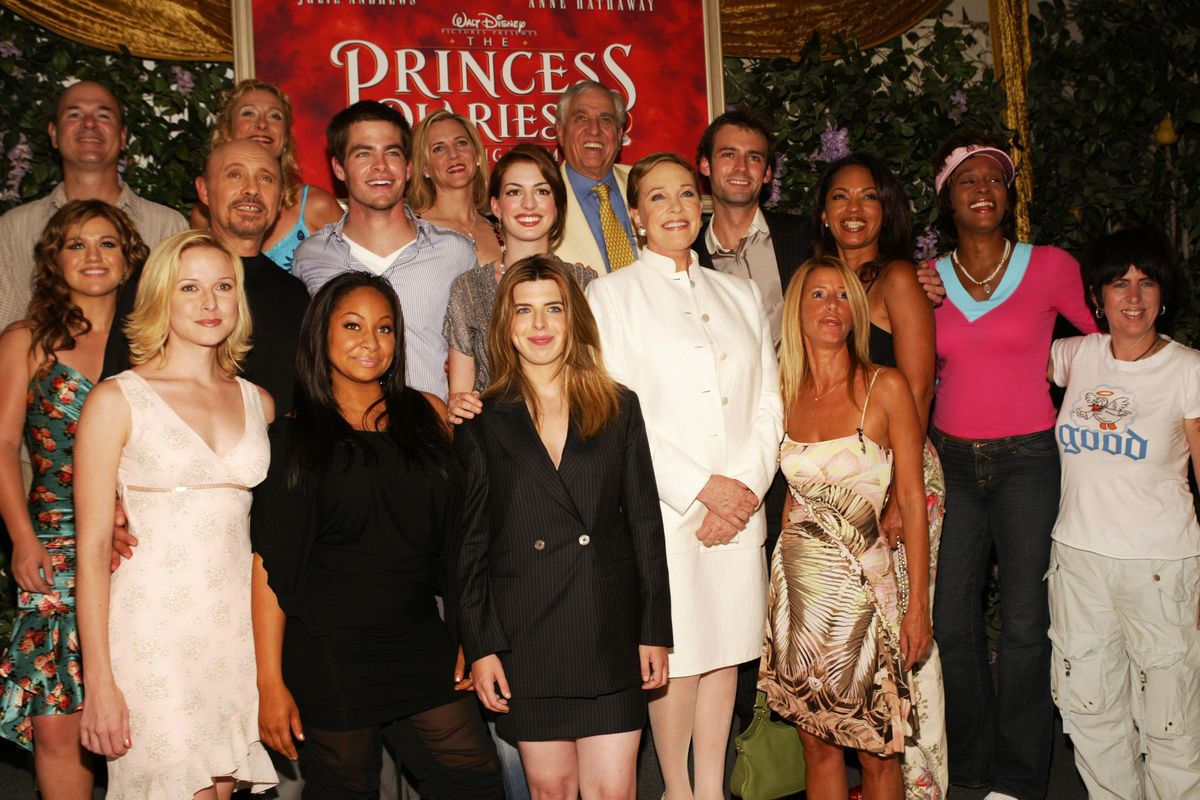 Did You Know? Whitney Houston Produced 'The Princess Diaries'

Twitter is hell, but it's also a magical place which teaches you things about lobsters living forever and beloved children's author R.L. Stine's love for Shakira, Shakira. It is also the platform on which Chicago rapper Ric Wilson chose to share some long-publicly available yet widely forgotten information: that Whitney Houston produced the goddamn Princess Diaries (and The Princess Diaries 2: A Royal Engagement, written by Shonda Rhimes).

And there's also this, equally important fact: that the legendary Whitney also produced the first two Cheetah Girls films, and the absolute best iteration of Cinderella, the one starring Brandy and featuring Whoopi Goldberg and Bernadette Peters. Houston conceptualized the film, pushing for the casting of a black princess and full multicultural production.

In retrospect, this shouldn't be that surprising (especially considering that Houston's name was on the poster). The singer starred in one of the biggest box office smashes of the nineties, The Bodyguard, and the classic Waiting to Exhale. She ran her own production company, BrownHouse, and acted in its last film, Sparkle, which was released after her death.

During the filming of The Princess Diaries, Houston surprised director Garry Marshall with a giant cake and sang him happy birthday. The pop culture-obsessed Mia Thermopolis of the original books would have fainted on the spot.