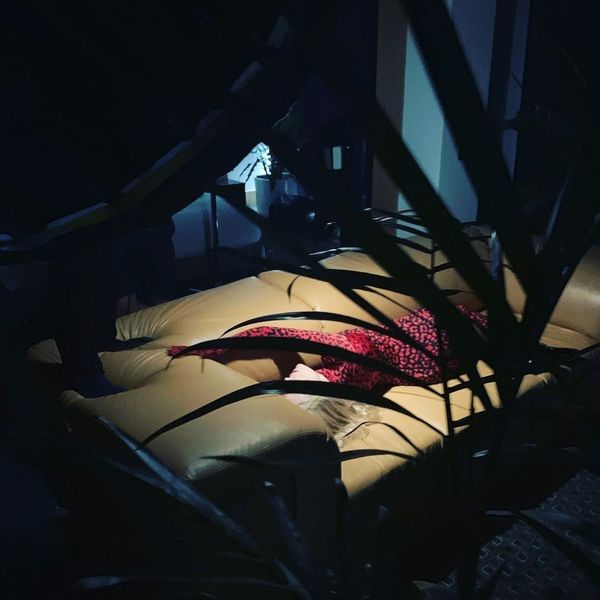 Two mavens of dark club pop have united! Tove Lo just dropped the video for her single "Really don't like u," featuring the inimitable Kylie Minogue. Shot in London and Prague and complete with Karaoke booth-style lyric captions, the clip sees Tove and Kylie go head to head in a catchy electro song about partying and heartbreak.

Both artists have been hyping up the collab on Instagram, to the delight of fans. They met at an AIDS fundraising event last year, and the collaboration just naturally followed. Minogue might be from Australia, but she and Tove inarguably share a Swedish disco dancefloor sensibility.

"Really don't like u" is the latest single from Tove Lo's upcoming album Sunshine Kitty. She announced a slate of North American tour dates this morning in support of the record, joined by Alma and Broods. The album and tickets go on sale September 20.

Tove Lo on Instagram: “casually waiting for the #reallydontlikeu video. are u ready @kylieminogue ?? ⏱💙”

Watch the brand new music video for "Really don't like u," below. (Peep Kylie's diamante "TIRED" hair clip! Wow I love this collab so much.)