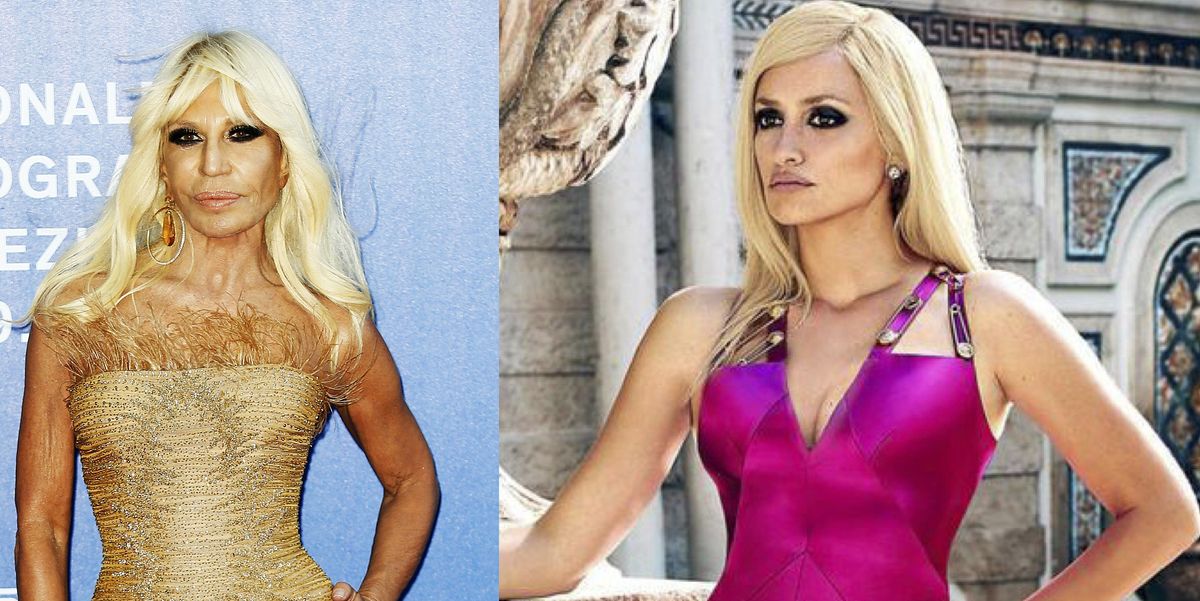 Ryan Murphy's The Assassination of Gianni Versace: American Crime Story, set to premiere on FX January 17, reportedly tells the true story of the murder of Italian designer Gianni Versace outside his Miami mansion 20 years ago.

It has a star-studded cast, with Penelope Cruz portraying Donatella Versace, Ricky Martin as the late designer's boyfriend, Edgar Ramirez as Gianni and Darren Criss as the serial killer who did it. It's sure to be a hit TV drama, and now the Versace family has officially weighed in to say the show is just a show, according to Vulture.

"The Versace family has neither authorized nor had any involvement whatsoever in the forthcoming TV series about the death of Mr. Gianni Versace," the brand wrote in an official statement on Monday. "Since Versace did not authorize the book on which it is partly based [ Vulgar Favors by Maureen Orth] nor has it taken part in the writing of the screenplay, this TV series should only be considered as a work of fiction," the brand said.

Fox 21 Television Studios and FX Productions maintains that the show is based on thorough research, saying:

"Like the original American Crime Story series "The People Vs OJ Simpson," which was based on Jeffrey Toobin's non-fiction bestseller "The Run of His Life," FX's follow-up "The Assassination Of Gianni Versace" is based on Maureen Orth's heavily researched and authenticated non-fiction best seller Vulgar Favors which examined the true life crime spree of Andrew Cunanan. We stand by the meticulous reporting of Ms. Orth."

As the two sides argue the truth, check out in the meantime the first look at Cruz as Versace, and watch the official trailer below: