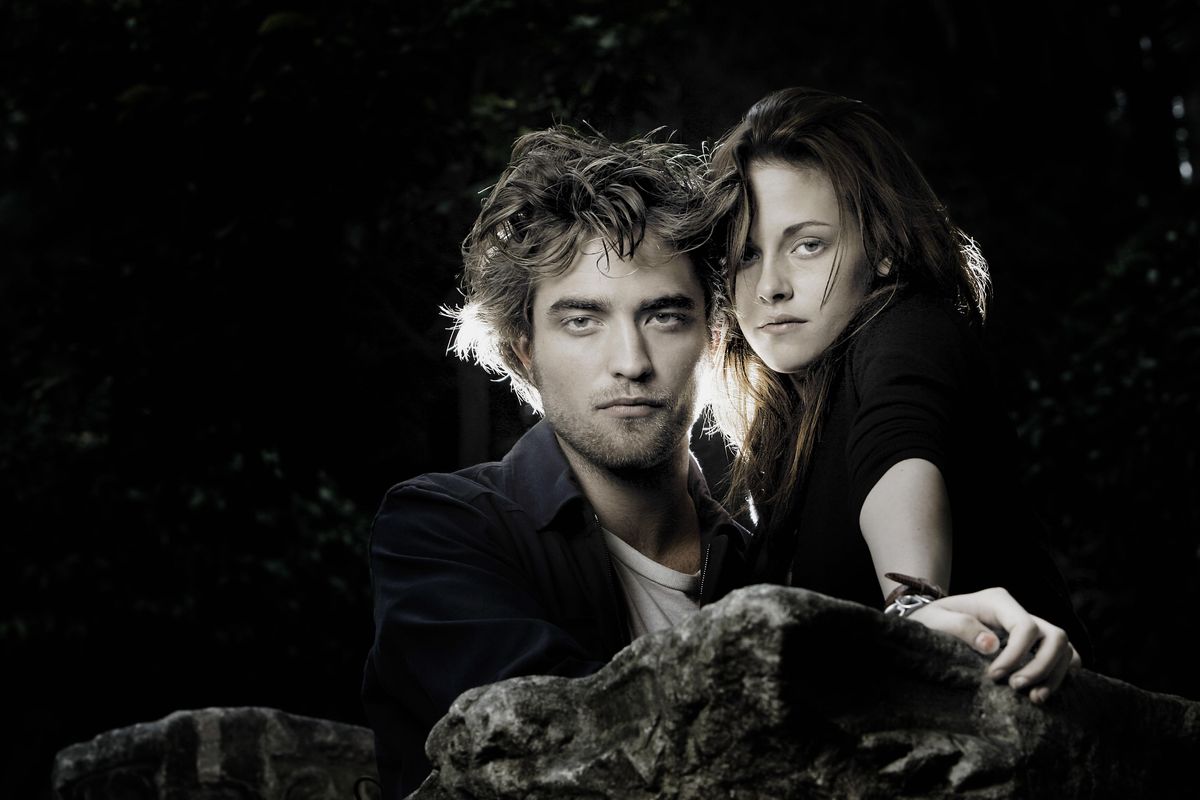 TikTok Is Obsessed With This Deleted 'Twilight' Scene

A scene that didn't make the original cut of Twilight has gone viral on TikTok for a pretty amusing reason.

It all started last week after user @honeydxo stumbled upon the strange scene during a rewatch of the film's extended version.

"I know why everybody says that Bella doesn't have a personality," they said before hitting play, "And it's because they left out this scene here."

In the clip, Bella can be seen poking around the Cullen household, only to pick up a rainstick and tell Edward about how she used to make her own rainsticks with her mom. And while that admission would be considered odd enough for most people, Bella then proceeds to make things twenty times weirder by revealing that their rainsticks used to be filled with chinchilla droppings — much to Edward's visible chagrin.

Naturally though, the viral video has ended up causing quite the stir on TikTok, with many commenters weighing in on it in the comments. From remarks about how "this cannot be real" to a number of people admitting that "nothing could have prepared" them for the clip, the consensus seems to be equal parts baffled and delighted. And honestly, if you give it a watch, you'll definitely be able to see why.

Check out @honeydxo's TikTok for yourself, here.