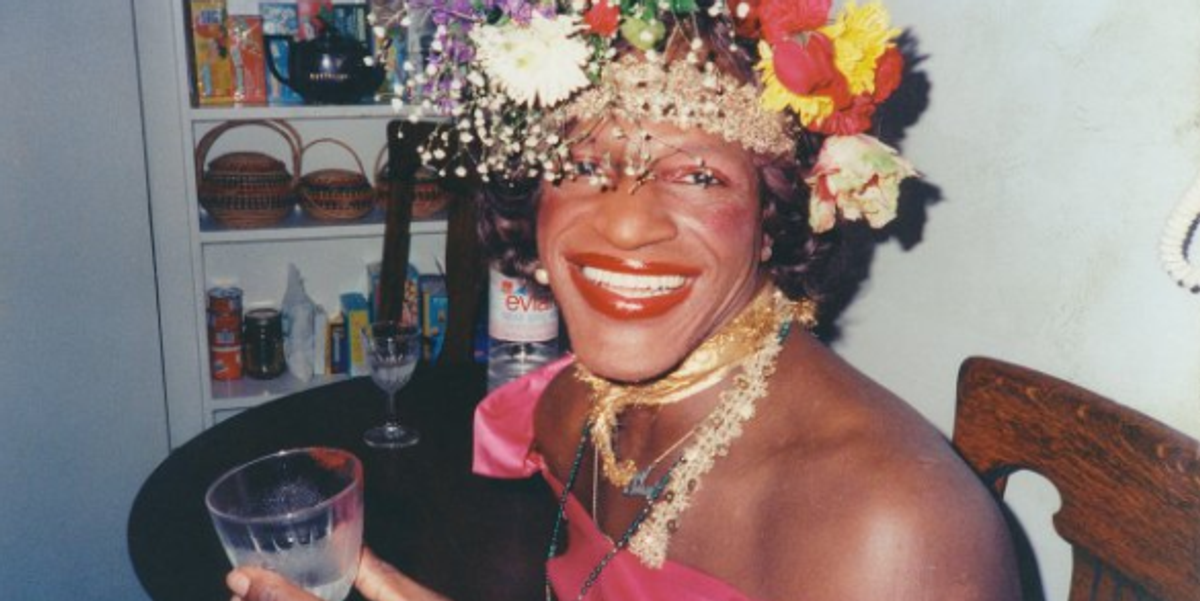 A new Netflix documentary about iconic trans activist Marsha P. Johnson has been garnering lots of praise, but now another trans activist, Reina Gossett, has alleged that filmmaker David France used her work without permission.

In an Instagram post that Janet Mock shared on Twitter, Gossett wrote: "This week while I'm borrowing money to pay rent, David France is releasing his multimillion dollar netflix deal on Marsha P. Johnson. This kind of extraction/excavation of black life, disabled life, poor life, trans life is so old and so deeply connected to the violence Marsha had to deal with throughout her life."

She researched/archived/digitized content inaccessible for decades. She interviewed Marsha & Sylvia's peers. She did this work without pay.
— Janet Mock (@janetmock) October 7, 2017

Gossett alleges that France used work she proposed in a grant application to make his film, and that he neither gave her credit nor compensated her financially, despite receiving a multimillion dollar deal from Netflix to make the documentary.

France responded to Gossett and Mock on Twitter, saying he had a long friendship with Johnson, and claiming that he'd cleared the matter with Gossett before proceeding with the film. He also added that he supported Reina and her partner Sasha's work.

“Fully support" is an action, not an intention/thought. Support looks like stepping aside, using your access/priv to produce Reina's work. https://t.co/urZx6YkTtW
— Janet Mock (@janetmock) October 7, 201

Meanwhile Reina is borrowing money to pay rent as viewers around the world watch a film based on her unpaid & uncredited work. Not OK.
— Janet Mock (@janetmock) October 7, 2017

Support Reina Gossett — she made @hbdmarsha w/ @sashawortzel! Book her as a speaker! Let others know about her work! https://t.co/CM86S8ckYF
— Janet Mock (@janetmock) October 7, 2017

PAPER has reached out to both France and Gossett for comment.