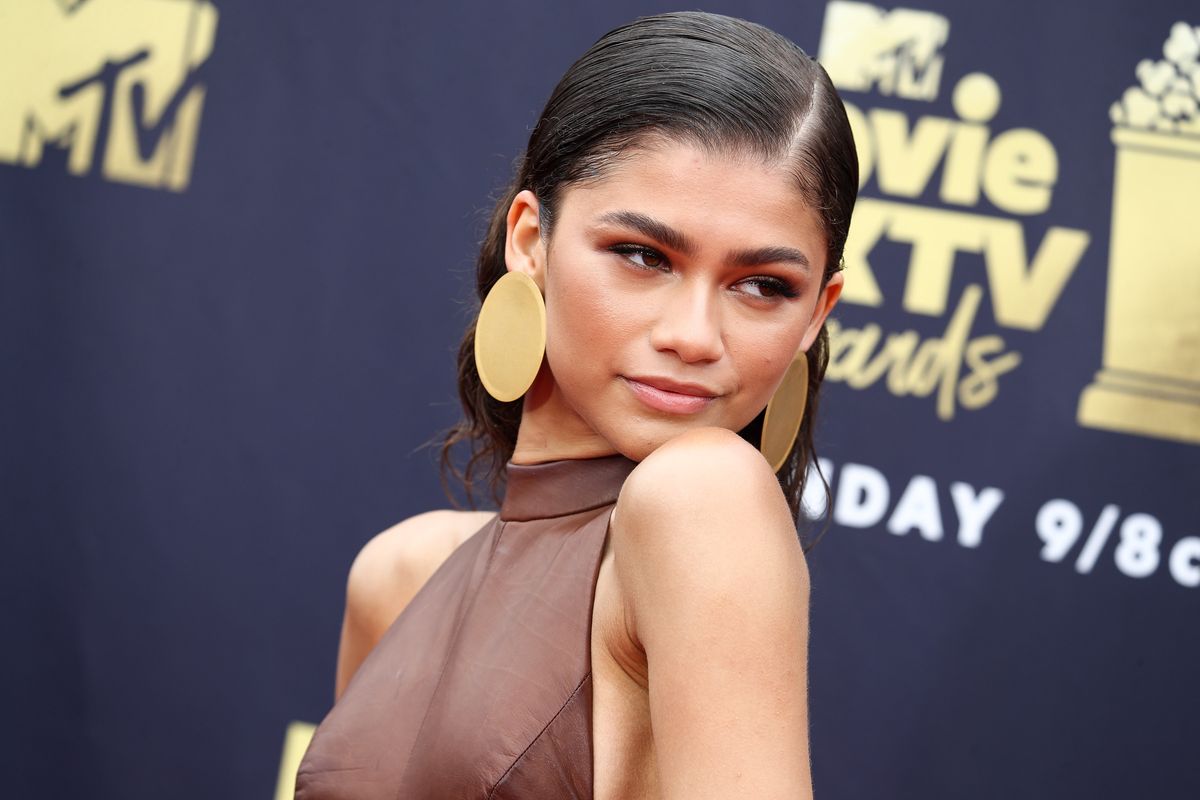 Tommy Hilfiger has invested considerably in their star-studded partnerships. Some of the industry's most notable faces, like Gigi Hadid, Winnie Harlow and Hailey Baldwin have all teamed up with the classic American brand, however, Zendaya, the actress and style icon, has added elegant flair to the brand's latest capsule. Ahead of their collaboration's formal debut at Paris Fashion Week, the designer and the actress have unveiled a preview of their upcoming TommyXZendaya collection.

Your first look at the new #TommyXZendaya collaborative collection. Discover more via link in bio.⭐️ @zendaya

The notable '70s aesthetic pays homage to the female icons that defined the era. With the zodiac-inspired prints, high-waisted trousers, and muticolored stripe textiles, the collection clearly draws inspiration from the golden-era while delivering a 2019 iteration of the classic style. "The most important thing to me is that these clothes feel timeless, and whoever puts it on feels powerful and confident," Zendaya explained.

After announcing the collaboration last October, Hilfiger noted that similar to past partnerships, he would be turning over creative freedom to Zendaya. While she has gained recognition for the array of ensembles she's glamorously strutted, the actress noted that designing the capsule collection was a new challenge for her. "I've learned about what it really takes to make a garment," the 22-year-old actress said. "Even something as simple as a plain white tee takes so much more time, people and energy then you'd think, and every job is crucial."

Hilfiger's notoriety in the fashion realm and Zendaya's natural eye for design provided the basis for a cohesive, stylized collection. "Zendaya is an inspirational role model for her fans around the world, as she shines a spotlight on body positivity and diversity," Hilfiger said of the actress. Zendaya then called the brand's founder a "leader," adding that his loyalty to the brand's history has paved the way for his prosperous career.