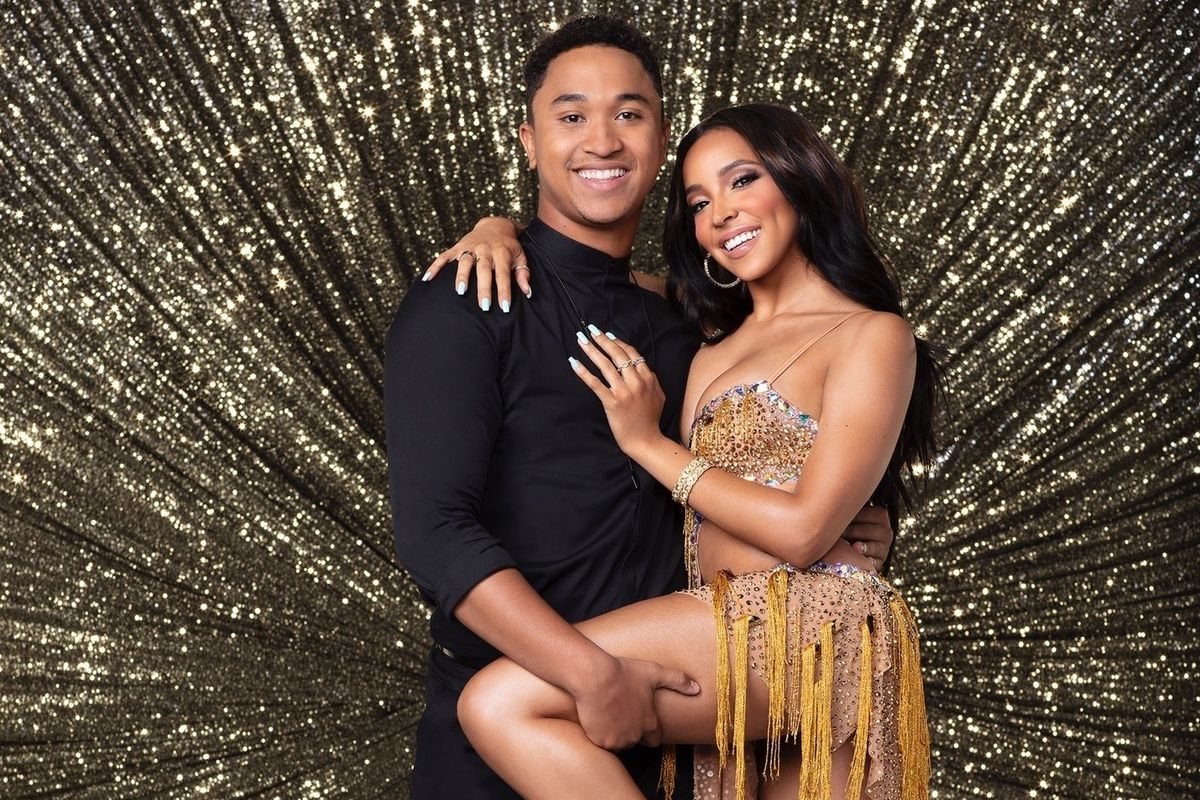 Tinashe Is Confirmed For 'Dancing With The Stars'

Tinashe is one of those artists who has struggled to emerge. She's been the next big thing since 2014, when the release of undeniable club banger "2 On" led critics to label her the next Aaliyah. Since then, she's released a moderately popular second album––April's long-delayed Joyride––and faced backlash for blaming her lack of career progression on colorism. Today she announced a next step that will make some fans pause: a spot on season 27 of Dancing with the Stars.

After rumors circulated yesterday, the singer confirmed this morning that she will partner with Brandon Armstrong on the show. The entire cast was revealed on Good Morning America, and the mix of "stars" is wacky as ever: among others, Tinashe is joined by Evanna Lynch (aka Luna Lovegood in the Harry Potter movies), comedian Nikki Glaser, and Instagram model Alexis Ren.

It's easy to feel bummed about a talented musician pivoting to reality TV, but there's also a certain logic to Tinashe's decision. Dancing with the Stars doesn't exactly launch careers, but it can revamp them –– and after her record label repeatedly delayed the release of Joyride, you can understand why she'd feel the need to gain new momentum. Then there's the fact she's a pretty good dancer.

Related | Daydreams and Joyrides with Tinashe

It's also worth noting that the stigma around celebrities getting steady reality TV money has lessened in recent years. Once Gwen Stefani and Xtina were doing it, the door was opened wider for others.

Season 27 of Dancing premieres September 24. Good luck, Tinashe! You have our vote.